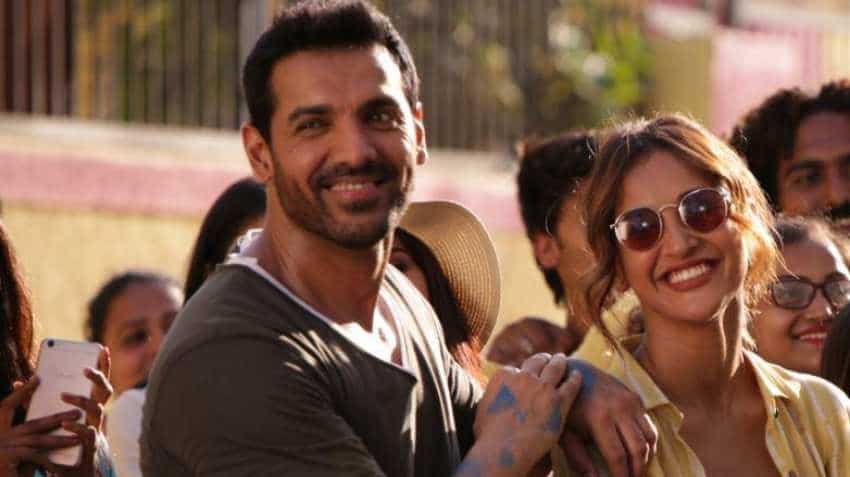 Although Satyameva Jayate has not been received favourably by quite a few critics due to violent scenes, the movie's director Nikkhil Advani is quite enthusiastic. Advani reportedly said, “It’s been a highly emotional day for the entire team of SMJ watching the film with the audiences that it was made to reach out to. Milap’s conviction and outright confidence has paid huge dividends and as producers we are extremely gratified by the record breaking numbers that have appreciated the film as well as the reviews that understood the intention with which the story had been narrated.”

Satyameva Jayate producer Bhushan Kumar reportedly stated, "It is a big day for the team of Satyameva Jayate. The film has opened to an extraordinaire number. Emmay and our association after Airlift gave us the confidence to make many more films with Nikkhil & team. SMJ has created history for our association."

"Milap has made a blockbuster and that's visible with the love and applause from the masses. These figures are the biggest of our joint association with Emmay and also a biggie for John and Manoj. We are extremely happy and thankful to the audience, the actors and the entire SMJ team,” the statement added.

With surprise opening day collection of Rs 20.52 crore, the latest Bollywood movie has surpassed expectations of all trade analysts.