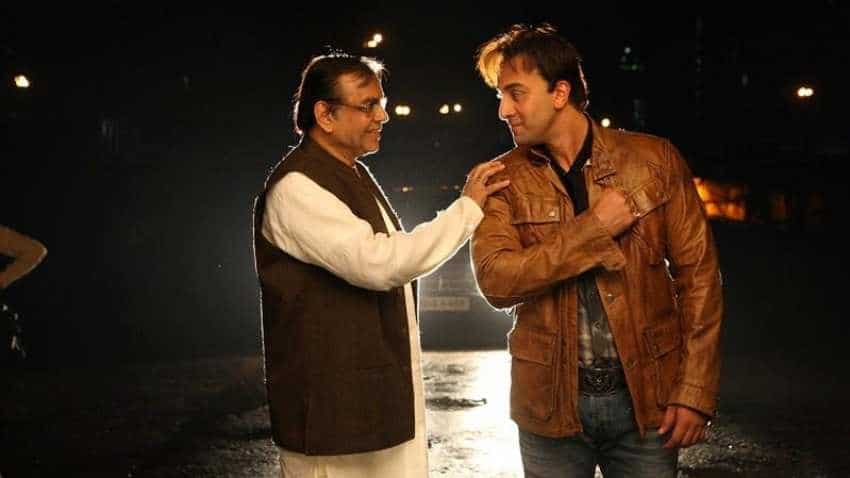 Sanju box office collection: The Ranbir Kapoor starrer movie achieved another milestone in box office collection, breaking the lifetime earning of Baahubali 2 in Australia. The movie has grossed A$ 2,409,125 in collections in that country. Padmaavat still remains the highest earning film in Australia. The film had collected A$ 3,163,107 in the country. Dangal sits in the second spot, collecting over A$ 2,623,780.

Last week, the Rajkumar Hirani-directed film surpassed the collection of PK and Salman Khan's Tiger Zinda Hai at the box office in India. It had earned over Rs 341 crore till last week.

Sanju is looking forward for a release in China. "Many distributors in China have reached out to us. They have watched the film and there is a lot of interest in releasing it in the country," PTI quoted Vijay Singh, CEO, Fox Star Studios, as saying.