India's nominal rural agricultural wages growth rises to 7.3% in November on the back of hike in minimum wages announced by the government in September last year. 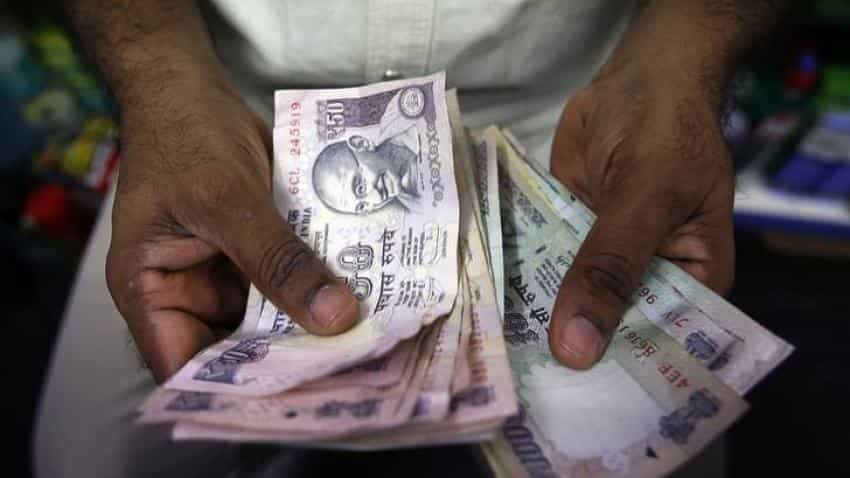 Interestingly, the report said that the steady wage growth suggests a likely release "of pent up demand after remonetisation".

"Nominal rural agricultural wages growth rose to 7.3% year-on-year in November 2016 (the month demonetisation was announced) from 6.9% in October, remaining well above the previous 12-month average of 4.8%," Nomura said in the report.

"We expected rural wage growth to moderate in November, as we thought demonetisation would hurt the more cash-reliant rural economy (two-wheeler sales did indeed decline by 5.9% year-on-year in November and by 22% in December)," it added.

According to the financial services major, rural wages may have defied this demonetisation effect because of hike in minimum wages announced by the government in September 2016.

Further, the report said that "the resilience of nominal rural wage growth, despite demonetisation and amid lower inflation ( that is higher real wages), suggests that the current slowdown in rural demand is transitory and could give way to a sharp release of pent up demand once the economy is sufficiently remonetised, which we expect by end-March."

Rural wage growth has only recently started to trend higher, after almost two years of stabilisation, it noted.