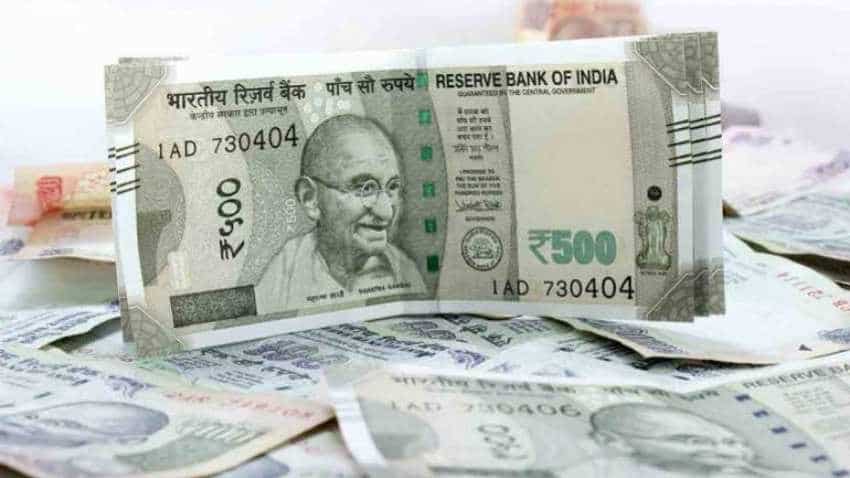 Kerala Nirmal Lottery Results: If you are in possession of one such ticket, you should visit the official website. Image source: Reuters

Kerala Nirmal Lottery Results: The Kerala state lottery department today announced the results of Kerala Nirmal Lottery NR-137, and the first prize winner would grab Rs 60 lakh, while the second and the third winners would get Rs 5 lakh and Rs 1 lakh respectively. The state lottery department also has a consolation prize worth Rs 8,000. If you are in possession of one such ticket, you should visit the official website--http://www.keralalotteries.com, to check your result.

The single ticket of Kerala Nirmal Lottery NR-137 is of Rs 40, while the entire book costs Rs 750. Notably, if the prize money is less than Rs 5,000, the winners would be able to claim the amount from any lottery shop in Kerala, and if the amount is above Rs 5,000, the winners need to surrender their tickets before a bank or the government lottery office with id proofs.

With seven daily and multiple bumper draws, the Kerala Nirmal Lottery NR 137 is stated to be one of the biggest cash flows in the state.

Earlier on Wednesday, the Kerala state lottery department announced the results of Akshaya Lottery AK-411, wherein, the first prize was of Rs 60 lakh, while the second and the third prizes were of Rs 5 lakh and Rs 1 lakh respectively, along with a consolation prize of Rs 8,000.