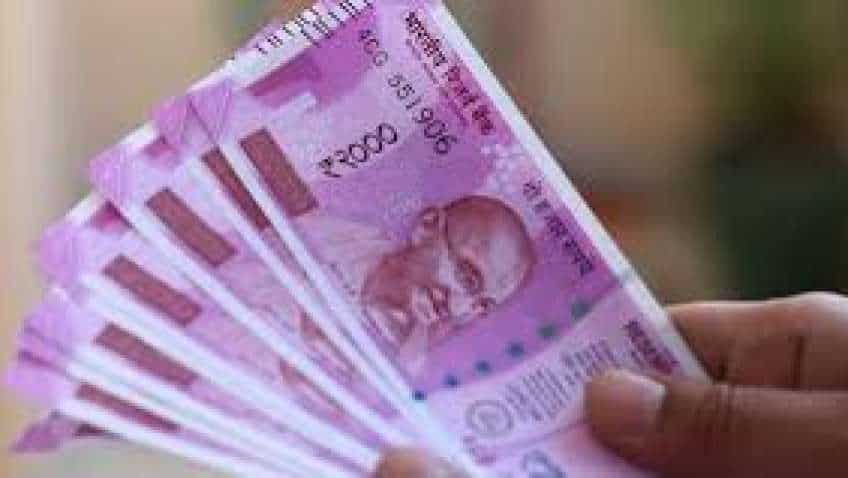 According to the information available on its website the Kerala Nirmal lottery 1st prize winner will be entitled to a prize money of whopping Rs 70 lakhs. Source: PTI
Written By: ZeeBiz WebTeam
Edited By: Harish Dugh
RELATED NEWS

Kerala Nirmal lottery results today 20-11-2020: If you have purchased the lottery ticket for this Kerala lottery draw, then your wait for the results announcement is over. Directorate of Kerala State Lotteries will be announcing Kerala Nirmal lottery results of its weekly Nirmal NR-199 lottery on Thursday at 3 pm. The results will be announced for Nirmal NR-199 lottery draw on time. You need to visit the official website www.keralalotteryresult.net

The Kerala Nirmal lottery results today will be announced after the draw, which will be conducted at Gorky Bhavan, Near Bakery Junction, Thiruvananthapuram.

According to the information available on its website the Kerala Nirmal lottery 1st prize winner will be entitled to a prize money of whopping Rs 70 lakhs.

The department now rolls out seven weekly lotteries viz. Pratheeksha, Dhanasree, Win-Win, Nirmal, Bhagyanidhi, Karunya and Pournami lotteries and six bumper lotteries. The department, which started with a few personnel, now has around 465 employees under its Directorate located at Vikas Bhavan at Thiruvananthapuram, 14 District Offices and a Regional Deputy Directorate at Ernakulam.