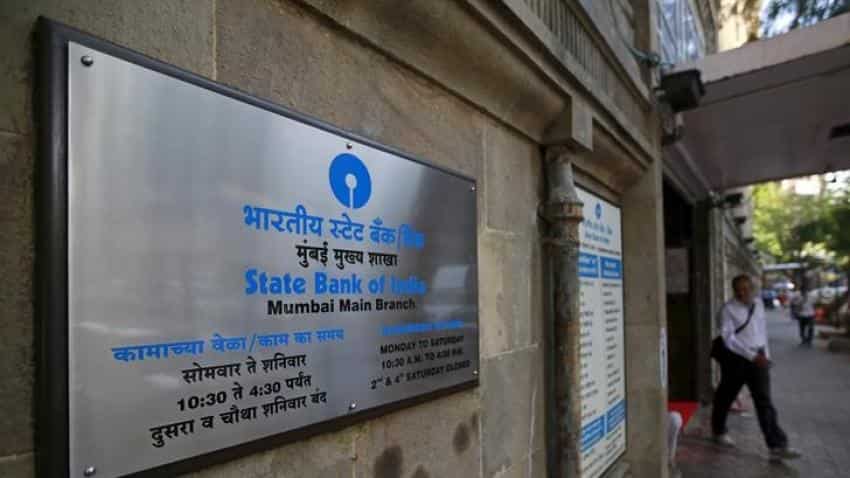 In a report, the Economic Research Department of State Bank of India (SBI) said "around Rs 2.5 lakh crore on a conservative basis will not be coming back into the system". Image Source: Reuters
Written By: PTI
RELATED NEWS

State Bank of India (SBI) has estimated that money worth Rs 2.5 lakh crore may not come back into the banking system post demonetisation of high-value notes.

On November 8, the government banned old banknotes of Rs 500 and Rs 1,000 worth over Rs 14 lakh crore from the economy.

In a report, the Economic Research Department of State Bank of India (SBI) said "around Rs 2.5 lakh crore on a conservative basis will not be coming back into the system".

As per the SBI analysis, the market estimate of Rs 14.18 lakh crore currency -- excluding cash with banks -- is based on March 2016 data while in reality it should be based on data available as on November 9, 2016, a day after demonetisation was announced.

SBI noted that going by data as on November 9, the amount of high currency denomination notes was Rs 15.44 lakh crore (excluding cash in the banks), an increase of Rs 1.26 lakh crore compared to the March figure.

It stated that Reserve Bank of India (RBI) has published twice the deposited and exchanged notes data with banks in November with a gap of nine days. SBI said, "If we closely look at the data, the daily working day average deposited/exchanged at banks has declined significantly from Rs 605 billion (November 10-18) to Rs 501 billion (November 19-27) -- a decline of 17%."

In total, between November 10 to 27, Rs 8.44 lakh crore were deposited and exchanged in banks, the report said.

"All these estimates put together show that total money coming into the system in the form of high denomination will be around Rs 13 lakh crore (as against Rs 15.44 lakh crore high value notes as on November 9)," it added.