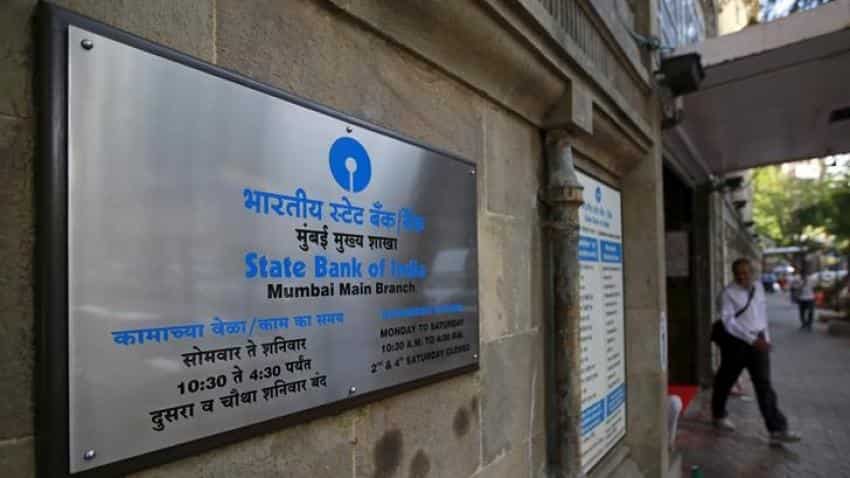 Days after Prime Minister Narendra Modi signalled that rates are on the way down, State Bank of India (SBI) on Wednesday slashed bulk deposit rates by up to 1.9% taking advantage of the surge in deposits following demonetisation.

The reduction in deposit rate by the country's largest lender may be precursor to a lending rate cut.

Earlier this month, SBI had cut fixed deposit rates for less than Rs 1 crore on select maturities by up to 0.15%.

On Sunday, Prime Minister had said, "Over Rs 5 lakh crore deposited with banks are not going to be kept idle. Banks will have to extend loans for all sorts of economic enterprise... for which they will have to bring down their interest rates."

Ready for discussion on demonetisation: Jaitley

Budget 2023 Impact: Infrastructure-related stocks zoom on FM’s announcement to hike capex by 33% for next fiscal.