SBI's cash deposits have swollen by over Rs 1.27 lakh crore as on November 17. 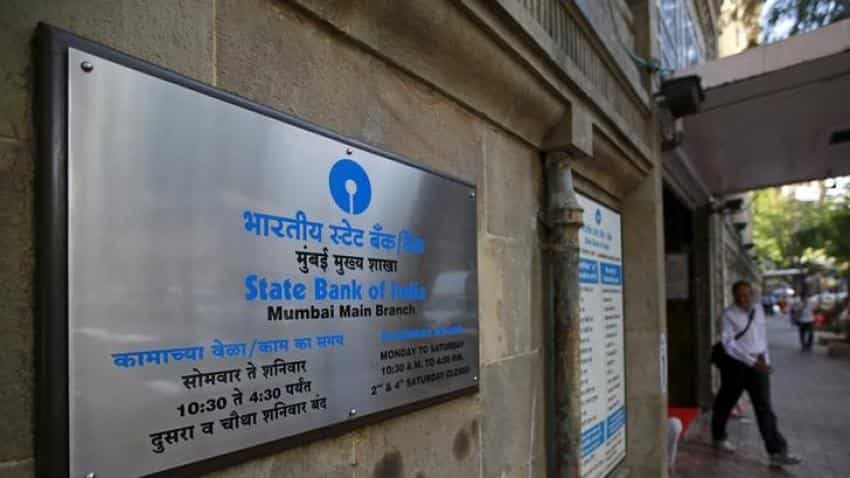 Additional liquidity that is coming into the banking system following demonetisation will not go away in a "hurry" and may pull down interest rates further, the country's largest lender SBI said.

"The recent government's move on demonetisation is a welcome one. A huge amount of money is coming into the savings and current accounts. This huge amount of deposits has turned the system liquidity into surplus and we believe that this extra liquidity will not go away from the system in a hurry, which may push down the interest rate further," a top SBI official told PTI in an interview.

On November 8, the government surprised the nation by declaring Rs 500 and Rs 1,000 currencies invalid to check black money and fake notes, giving a 50-day window to exchange these old notes within a cap or penalty provision for unaccounted money.

Thus, SBI's cash deposits have swollen by over Rs 1.27 lakh crore as on November 17 because people are compelled to put their money in bank accounts due to invalidity of these high-denomination currencies and the note exchange policy.

Also, SBI expects inflation in November to slip below 4%. In October, retail inflation was at 4.20% while wholesale inflation eased to 3.39%.

"Our expectation is that the inflation in November will be below 4%. Also, the recent demonetisation will support easing inflation by affecting consumer demand adversely. Hence, we are still expecting another round of repo rate cut by 25-50 basis points (0.25-0.50%) in 2016-17," the official said.

State Bank of India (SBI) trimmed its fixed deposit rates on select maturities by up to 0.15% last week on account of cash flush due to invalidity of high-value notes.

"Cash being deposited at SBI branches belong to customers, as such customers are at liberty to use it the way they want. Interest will be paid on the balance outstanding as per the applicable rates (SB or Term Deposit A/c)," the official said.

Asked about where the bank plans to invest the surplus, SBI said these funds will be invested in reverse repo and T-Bills in the short term.

"Subsequently, the funds will get deployed as commercial paper (CP) and for addressing credit requirements of customers depending on the availability and duration of funds," the official added.

Listing the pluses of the government's move to make these notes invalid, SBI said more and more people will come to the banking channels to exchange and deposit their higher denomination notes.

SBI said the deposits flowing into the banking system can be utilised for further lending which can help in GDP growth through the credit multiplier effect.

However, the banking system will have to bear the additional cost in the short term which comes from the increased operational costs in handling the cash which is flowing into banking channels, it added.

"Also, RBI will have to bear additional cost of printing new notes. But once the initial glitches are smoothened, it will lead to a less-cash, transparent society," SBI said further.