RRB recruitment 2018: Union Minister of Railways Piyush Goyal on Sunday said that 50 per cent of total seats in the upcoming RFP recruitment would be reserved for women. 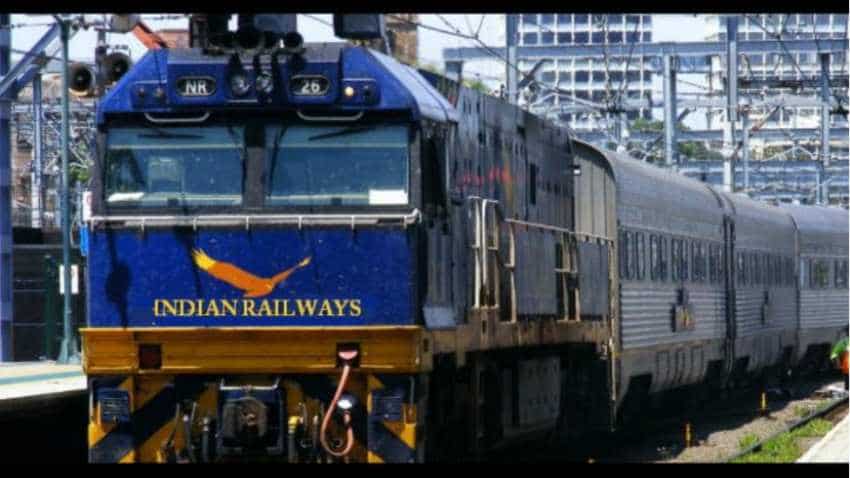 RRB Group D admit card download today: Got exam centre outside your city? Do this

RRB recruitment 2018: Union Minister of Railways Piyush Goyal on Sunday said that 50 per cent of total seats in the upcoming RFP recruitment would be reserved for women. Zee News quoted Goyal as saying that the reservation would lead to greater representation of women in Railways' staff. Around 10,000 posts would be filled through RPF recruitment 2018.

Goyal's announcement comes just a few days after a goods train with an all-woman staff was flagged off during the renaming ceremony of Mughalsarai Junction to Deel Dayal Upadhyay Station in eastern Uttar Pradesh.

The minister also said that 13,000 more Railways jobs would be announced soon and recruitment to these posts would be done through a computer-based test and not an interview.

The Railway Recruitment Board will soon release admit cards for the RPF Constable and RPF Sub Inspector Recruitment 2018.

RRB is presently busy conducting exams for RRB Group C posts. The Board is expected to release official notification for the release of admit cards and the exam dates for RPF recruitment after the end of the selection process for RRB Group C and D posts.

The last date to apply online for RPF recruitment 2018 had ended.

Around 1.9 crore candidates are currently appearing in the Indian Railways' exam to fill 63,000 seats. The first phase of the exam series was conducted on August 9. "On 9th August, a total of 4.83 lakh candidates i.e. approximately 1.60 lakh per shift was scheduled. There has been a tremendous response and an unprecedented number of more than 74% of candidates have attended the examination today. Total 3,59,605 candidates have participated in August 9 examination. This attendance is a record for all RRB- examinations conducted so far," said Railways had said in a statement.

RRB Group D admit card download today: Got exam centre outside your city? Do this