RRB ALP Recruitment 2018: Earlier, Indian Railways had invited applications for 26,502 ALP and Technicians posts. However, now it has revised the number of posts to 64,371 which shows almost 143 per cent increase. 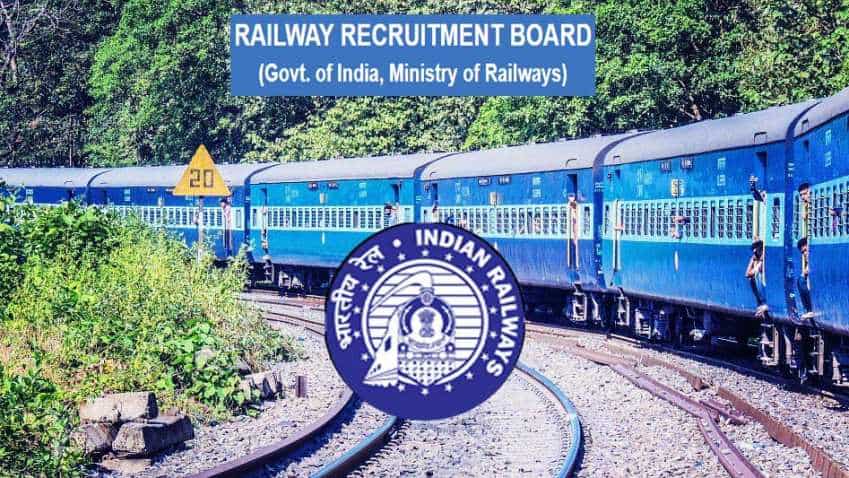 RRB ALP and Technician exam results are yet to be announced.

RRB ALP Recruitment 2018: Ahead of the announcement of RRB ALP Result 2018, the Indian Railways has fulfilled its promise. The railways has notified increase in vacancies for RRB Assistant Loco Pilots and Technicians posts. Earlier, the railways had invited applications for 26,502 vacancies. However, now it has revised the number of posts to 64,371 which shows almost 143 per cent increase. It includes 27,795 ALP posts and 36,576 various posts of Technicians.

"RRBs had notified 26,502 vacancies for the posts of Assistant Loco Pilot (ALP) and Technicians. In terms of Para 7 under the heading “Important Instructions” of CEN 01/2018 these vacancies were provisional. Further, attention is also drawn to the Notice dated 01.08.2018 published on the official websites of RRBs stating that the vacancies are likely to be increased to about 60,000," said the Indian Railways.

The railways also asked the candidates who had appeared in 1st Stage CBT to choose their RRB and post preference.

"Considering that Objection Tracker and finalization of keys based on inputs received are in progress, in order to save time, it has now been decided by RRBs that all the candidates who appeared in 1st stage CBT will be permitted to select the RRB and fill the option for the Railway/Unit and posts notified against the RRB," it said.

Here's how to select the RRB and Post Preference:

Step 1: Candidates are advised to refer Vacancy Table provided in the right hand corner of this screen to view RRB-wise, Railway-wise and Post-wise vacancies. This is provided to facilitate candidates to select the RRB as per their choice.

Step 2: Candidates can login with correct credentials (i.e. Registration Number and Date of birth). This will take the candidates to RRB selection page. To login, either visit the RRB site or click here

Step 3: To select the RRB, Candidates need to click on the button against the RRB Name and Click ‘Save and Next’ button at the bottom of the page.

Step 4: For the chosen RRB, the list of posts for which the candidate is eligible, will be displayed to enable the candidates to enter the priority number in the order of their preference. Candidates will be considered only for the
posts for which post preference has been entered. Click on ‘Save and Next’ button at the bottom of the page.

Step 5: Candidates will be directed to the page where they can select the Exam Trade for the 2nd Stage CBT.

"The selection of RRBs and priority of options for the posts and Railway/Unit once finally submitted cannot be modified. Hence, candidates may decide firmly and correctly the RRB of their choice and then only proceed to fill the priority for the Railway/Unit and posts. It is advisable that the candidates indicate their priority of options for as many posts as they are eligible for. In case, any candidate opts for only a few posts, he/she will be considered only for those opted posts and not for other posts," said the railways.