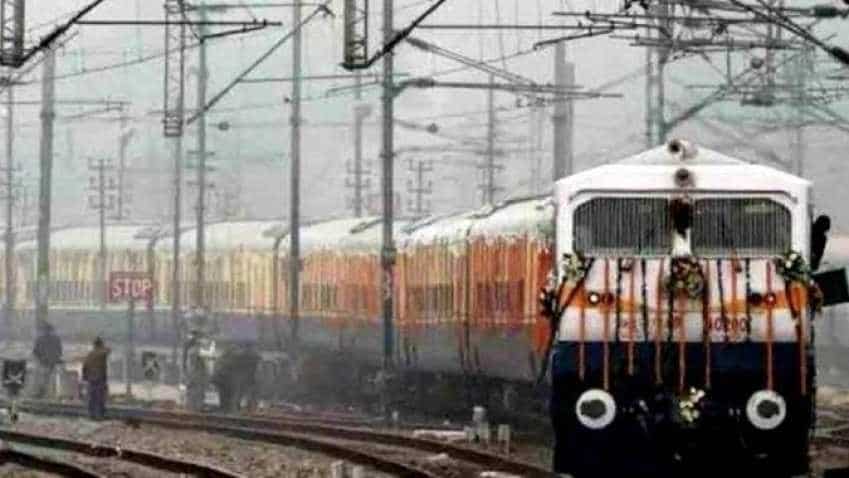 On Saturday, the RRB announced it will release the answer key for RRB ALP & Technician Answer Keys on Monday, 18th February. Reuters

RRB Group D result 2019 Latest News Update:  The Railway Recruitment Board would soon release the RRB Group D recruitment exam 2018 result. The RRB Group D result will be uploaded on the official websites of regional RRBs. In January this year, RRB had released the Group D Answer Key. Candidates who have undertaken the Railway Recruitment Board Exam 2018 are eagerly waiting for the Indian Railways to announce the results. As per reports, the RRBs are expected to release the answer for second stage Group D, ALP and Technician exam today by 1 pm. However, there isn't any official confirmation yet for the same. If it gets delayed, keep a track of your respective regional RRB website as the answer keys will be released on the website first.

About 1.15 crore candidates had appeared for the RRB Group D recruitment exam, which was conducted over four months.

Check your result on these websites

Over 60,000 posts are to be filled through the RRB group D exam.

On Saturday, the RRB announced it will release the answer key for RRB ALP & Technician Answer Keys on Monday, 18th February.

Recently, the railways has announced that it is starting another round of recruitment for 1.3 lakh posts. The application for different posts in this round will start respectively on February 28, March 04 and March 08. Therefore, the railway may announce the result before Feb 28 to allow the rejected candidates another opportunity. You can keep a track of latest developments by following the RRB websites. Here are the official links:

Over 47 lakh candidates had applied for 64,037 ALP & Technician posts. The exams were held from 9th August to 4th September 2018. Over 36 lakh candidates had taken part in the examination. While a total of 1.89 crore candidates were to sit for the Group D examination to compete for 62,907 vacancies of Level- 1 posts. The Railway Recruitment Control Board (RRCB) had said that the attendance was around 70 per cent. Therefore, around 1.5 crore are in the fray for a total of 1,26,944 posts.

The mammoth examination had been organized by Railway Recruitment Control Board for Indian Railways. The examination was held in over 400 centers.