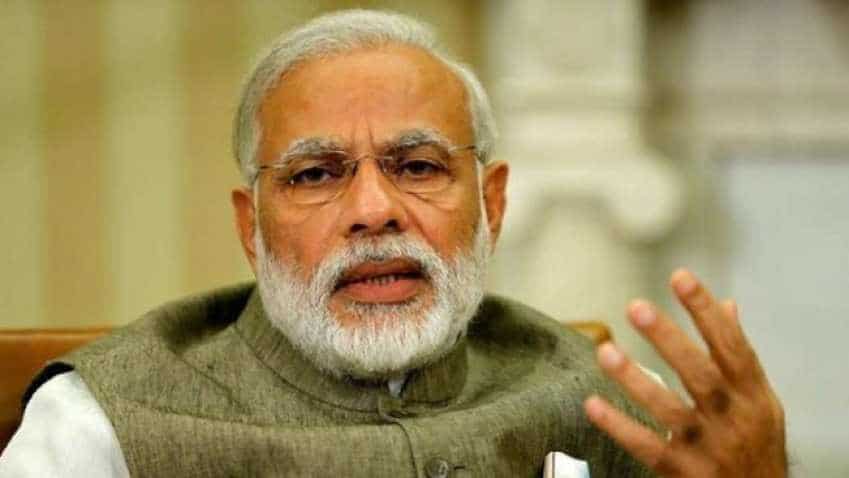 Reservation for General Category: Prime Minister Narendra Modi-led Union Cabinet has given approval for 10% reservation to economically weaker sections among the General Category citizens. Zee Business TV reports sources as saying that the economically weaker sections among the upper castes will get the reservation in jobs. It has been reported that the government plans to amend the Constitution to effect the change. Some media reports said that 10% reservation benefits will go to upper caste families whose income is below Rs 8 lakh per annum will be eligible for the reservation.

"The reservation will be given to those economically backwards poor people who are not availing the benefit of reservation as of now," a source said.

Union Cabinet decided to give 10 percent reservation to economically backward members of the upper castes in government jobs. pic.twitter.com/YL27yo6CA7

The decision comes in the wake of rising demands for quota for upper caste poor in government jobs. In September last year, Union minister of state for Social Justice and Empowerment and an RPI leader Ramdas Athawale had said at an event in Patna, "I would request you to bring a law.....the Supreme Court has laid down that quotas must not exceed 50 per cent. But we can set apart a portion of the 50 per cent that remains unreserved for those who belong to the upper castes but are poor".

Some other top politicians have also been demanding reservation for upper caste poor. A month before Athawale, Bahujan Samaj Party (BSP) supremo had pitched for quota for the Upper Caste poor. She had even said that her party would back the decision of Modi government if it brought a Bill to give 18 per cent or more reservation to the poor from the upper castes, Muslims and other minority groups.