With the government's implementation of RERA aimed at bringing transparency into the real estate sector, small developers are seeking to partner with larger players in Maharashtra state due to lack of funds, regulatory hurdles in order to execute their stalled projects. 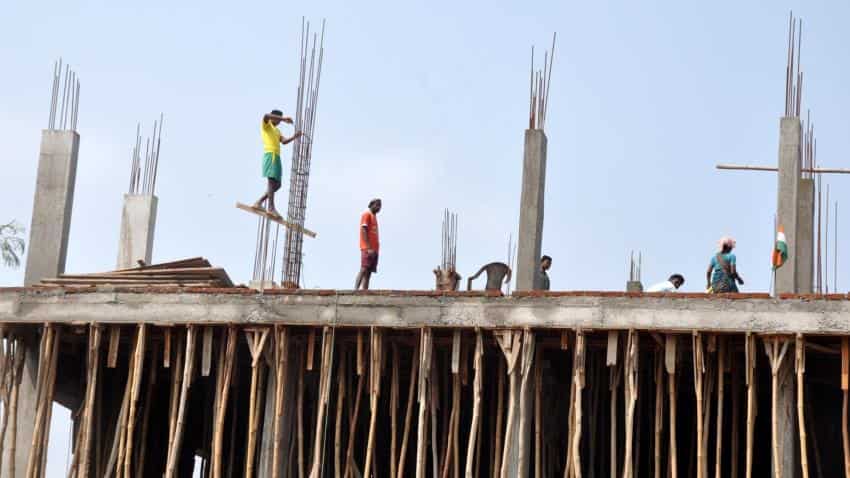 Prolonged slowdown into the real estate market, shortage of funds and the implementation of RERA have made several mid to small size residential developers in Maharashtra state to partnership with larger developers to execute their stalled projects, Livemint reported.

In a move to bring transparency into the real estate sector and to address the grievances of property buyers, the government implemented the Real Estate (Regulation and Development) Act, commonly known as RERA, nationwide on May 1 this year.

The act makes its compulsory for a state to establish a State Real Estate Regulatory Authority. This government body could be approached by buyers for redressal of grievances against any builder, Zeebiz reported.

Under the RERA Act, the registration of project is mandatory for all commercial and residential real estate projects where the land is over 500 square metres or includes eight apartments, according to Zeebiz report.

The RERA Act is set to revive the real estate sector in the second half of 2017.

"RERA is a long-term policy measure whose effect will be pretty permanent, in the sense that it will drive unscrupulous or unorganised developers off the market and leave a level playing field for credible players in its wake,"  IANS reported quoting JLL India CEO and country head, Ramesh Nair, as saying.

Maharashtra was the first state in the country to implement RERA and it is now witnessing a collaboration between small and large residential developers to revive the housing projects in the state.

According to Livemint report, many local builders in Maharashtra have approached large developers with deep pockets to take over their stalled projects. Some others are seeking partnerships for new projects which have not taken off.

The project with a development potential of 120,000 square feet (sq.ft), was stuck half way through due to financial reasons.

Ozone invested in the project and is currently marketing it, said a person close to the development to the newspaper.

The report citing Aditya Birla Real Estate Fund which is an investor into the project, confirmed that ‘The Gateway’ is currently being co-branded by Vijay Raheja and Ozone Group.

Moreover, Ozone Group which is planning to expand its business in Mumbai is in the process of evaluating seven to eight such projects by local builders, the report said.

"After RERA comes in, there will be a lot of opportunity at the project level. Either the builder does not have the wherewithal to sell and construct, or sometimes, the projects are stuck for want of funds,” the news report said quoting the person mentioned above, as saying on condition of anonymity.

Similarly, Terraform Realty in Mumbai is actively looking to partner with big developers to monetise some of its land assets or jointly construct five of its ongoing projects which are at various stages of development, cited the report.

“We are looking to join hands with larger groups with better execution capability. While we have the wherewithal for holding land and taking care of the land asset per se, the development will be done by someone else,” the report said quoting Terraform Realty vice president Sandeep Santholia, as saying.

The news report citing large real estate developers like Godrej Properties, Oberoi Realty and Hiranandani Communities has said that many local builders are looking to sell their entire project or seeking partnerships for new ones.

“There has certainly been higher levels of engagement with local players as compared to last year and we expect to see this phenomenon further accelerate in the near future aided by consolidation and exits happening in the market,” the report said quoting Godrej Properties MD and CEO Mohit Malhotra, as stating.

Godrej Properties earlier this year had entered into a development management agreement with Shivam Realty to develop a housing project at Kandivali East in Mumbai.

"We are engaging with developers across the spectrum to either partner or purchase their land parcels," Malhotra told the newspaper.

Coming back to RERA, real estate developer will now have to sell the property to buyers on carpet area and not on super built-up area, which will become illegal under the new law , according to Zeebiz report.

The law ensures that realty project is completed in time and if it gets delayed the new law will make the developer liable to pay the same interest as the equated monthly installment (EMI) being paid by the consumer to the bank back to the consumer.