To address grievances of home buyers often cheated by real estate developers, the government implemented the RERA Act on May 1 this year, find out what are the key benefits of the RERA Act. 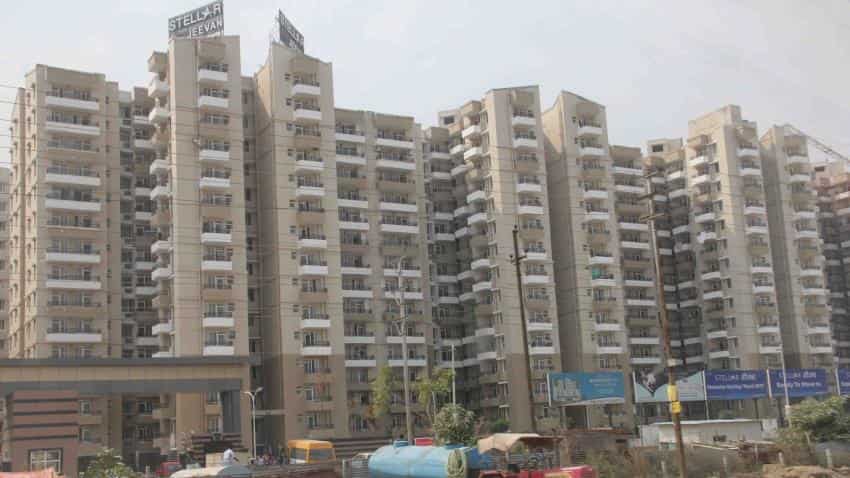 1. The Government of India implemented the real estate bill RERA Act nationwide on May 1 this year

2. The RERA Act will improve the governance, bring more transparency and accountability into the realty sector, say experts

With an objective to protect consumer interest and to bring efficiency and transparency into the country's real estate sector, the Government of India implemented the RERA Act nationwide on May 1 this year.

The RERA Act is aimed at addressing the grievances of property buyers who at times are cheated by developers on delay in delivery of under-construction properties, execution of said project plans, legitimacy of properties, etc., and is being touted as pro-consumer law.

The government introduced the 69 sections of 92 of the notified Real Estate Act on May 1, 2016. 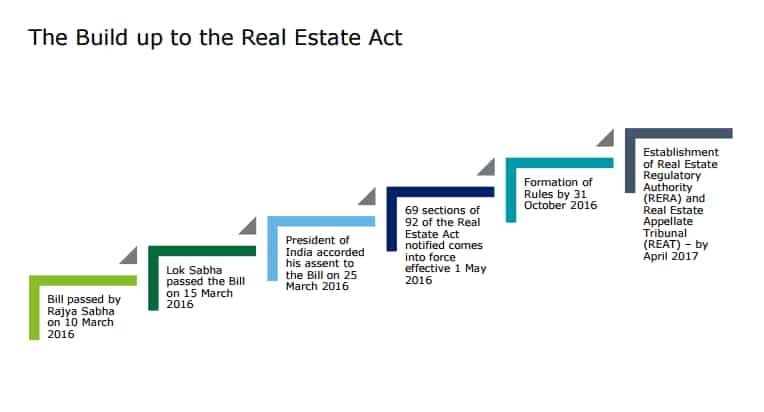 According to the real estate industry players, the RERA Act will improve the governance, bring more transparency and accountability into the realty sector.

"This regulator will govern all real estate transactions, thus improving the governance on the real estate sector by reducing disputes and making the system more transparent and robust," affordable housing property builder VBHC's head of sales-marketing and customer service Narasimha Swamy N said in a statement.

" The setting up of a Real Estate Regulatory Authority in each state will bring in increased accountability in markets, thereby improving the sector’s credibility score and re-instating a sense of security amongst all stakeholders," cited Mahindra Lifespaces VP-CRM and Marketing Sunil Sharma in a statement issued last week.

"Furthermore, mandatory disclosure of project details, including those of the promoter, land status and clearances, is geared towards protecting consumer rights," Sharma added.

"This will not only provide clarity on the roles and responsibility of various stakeholders, but also give a level playing field to differentiate between performers and non-performers. This act will be beneficial to both developers and buyers," Arora said.

The real estate act makes the promoters more accountable and liable for their real estate projects.

According to Crisil Research and Deloitte, here are 10 key benefits of RERA Act for home buyers:

1. All real estate developers/promoters have to compulsorily register ongoing and upcoming real estate projects with RERA

2. Home buyers will have to pay only for carpet area

3. Developers/promoters will have to disclose project related details, including: project plan, layout, and government approvals related information to the customers such as sanctioned floor space index (FSI), number of buildings and wings, number of floors in each building, etc.,

4. Developers/promoters will have to transfer 70% of the money received from buyers for particular project to an escrow account. These funds should be used only to cover the cost of construction and land cost

5. The real estate act includes projects that are ongoing on the date of commencement of the Act that is May 1, 2017  and for which the completion certificate (CC) has not been issued

6. Developers/promoters have to register their projects with RERA before advertising or marketing

8. If any developer/promoter provides false information or contravenes the provisions of registration of real estate projects - has to pay penalty upto 5% of the estimated cost of the project

9. Developers/promoters have to update project details quarterly on the RERA website