In its submission before before the HC on Tuesday, the Delhi government stated that the department of social welfare would be in charge of the pension scheme, including online version, and attestation by local MLA will no more be required. 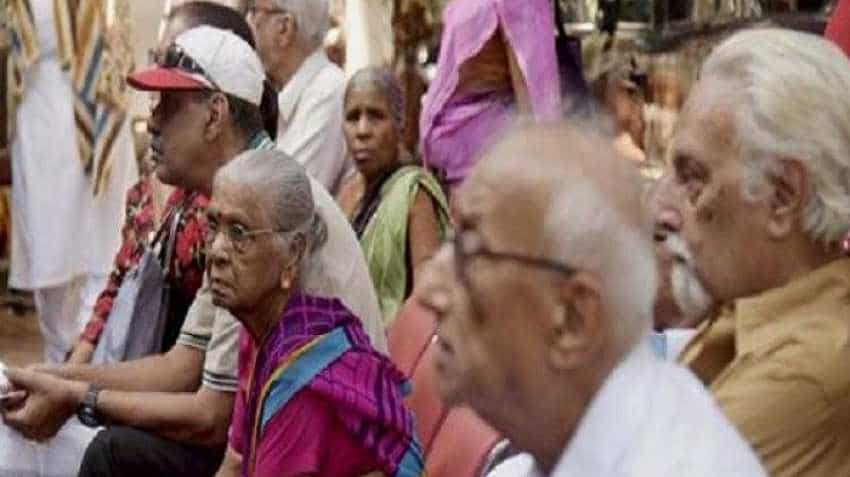 Delhiites to get govt services at their doorsteps

Senior citizens in national capital will no more have to run around the office of their local legislators or their offices to get old age pension. Now, they can directly apply either from a nearby internet café or from their home through the official website, stated Delhi government in its submission before Delhi High Court. According to a report by TOI, the AAP government has restored its earlier old-age pension disbursal scheme, and withdrew the role of disbursing money given to MLAs in their constituencies. In its submission before before the HC on Tuesday, the Delhi government stated that the department of social welfare would be in charge of the pension scheme, including online version, and attestation by local MLA will no more be required.

The government stand was clarified before a bench of Chief Justice Rajendra Menon and Justice A J Bhambhani, hearing a PIL that has challenged the new scheme, wherein, online points of access for old age pension shut down by the AAP government. Now, the new circular has ensured that pensioners would be able to apply online through the department website to avail the benefits.

Earlier, the HC had questioned the logic of shutting down online option and putting area MLAs in charge of disbursing pensions, besides asking the rationale behind MLAs running the scheme rather than the government department doing it. In December 2018, a Delhi High Court bench comprising Chief Justice Rajendra Menon and Justice VK Rao had sought the Delhi government's response on the petition filed by Ved Pal, Municipal Councillor from Aya Nagar ward, and Abhishek Dutt.

In earlier practice, a senior citizen could go to a nearby internet café and apply through the official website or reach out to the nearest office of Municipal Councillor or a Member of Parliament or Member of Legislative Assembly, for submitting his application. The local MLAs would extend voluntary assistance in uploading of forms to the website or direct applicants to physically file for pension at the District Social Welfare Office in their respective constituencies.

The plea had submitted that the government circular had closed all points for application of old-age pension and the only point from where a senior citizen can apply is the office of MLA.

Notably, the Delhi government grants a monthly pension of Rs 1,500 to Rs 2,000 under the social welfare scheme as an assistance to people aged above 60 years.

Delhiites to get govt services at their doorsteps