Pensioners are amongst those members of the public who have no choice but to depend on just on source of income and that is their pension. 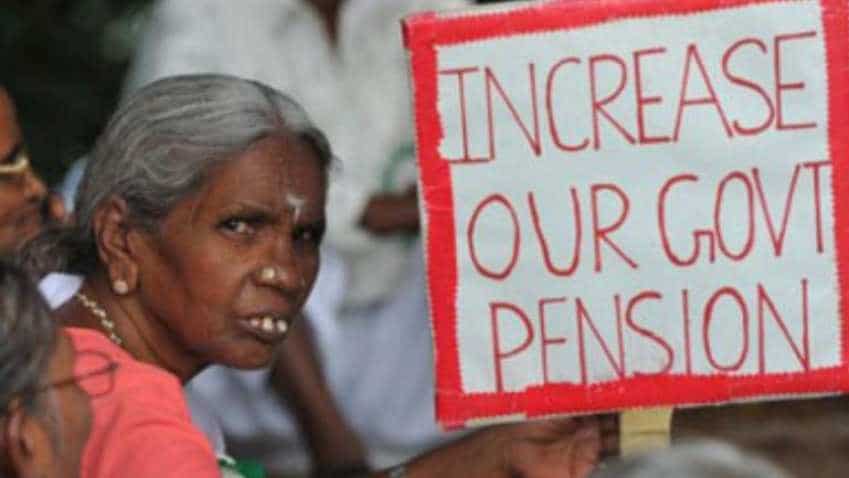 Pensioners are amongst those members of the public who have no choice but to depend on just on source of income and that is their pension. If these are meagre, so much the worse for them. Now, some good news has been revealed! Haryana government has increased the amount of social security pension in the state.

Chief Minister Manohar Lal Khattar announced the good news in a public meeting on the occasion of Haryana Day in Panipat. Old age pension, widow pension and Divyang pension Such pensions comes under social security pension which is now increased by Rs 200 per month.

Now the beneficiaries under social security pension schemes will be allocated an additional Rs 200 . As for now Widow and Destitute Women Pension, Disability pension, Ladli Social Security allowance, dwarf allowance and eunuchs allowance has been increased from Rs. 1800 to Rs. 2000 whereas, the destitute children will be given Rs 1100 instead of Rs 900 and children with disability will receive Rs 1400 instead of Rs 1200 said Haryana Finance Minister, Capt. Abhimanyu in a press note.

The chief minister added that all former Sarpanches, presidents of Zila Parishad and Block Samitis would be benefited with a monthly pension of Rs 1,000 and maximum pension of Rs 2,000  for a single tenure. Two and a half years and above is seen as a complete tenure.

Former heads of municipalities would receive a pension of Rs 1,000 per month for each tenure. The pension would last  for two tenures and till the age of 60 years, said Manohar Lal Khattar.

An admirable announcement were also made by Haryana Chief Minister on the occasion that employees working on hazardous jobs like lineman, assistant lineman, fireman, sewer-man, fire driver and others will get an insurance coverage of Rs 10 lakh in case of any mishap on work in any of the government department, board, corporation and urban local bodies.

Not only to Government department employees, all registered sewer men would be benefited under this scheme said Khattar.