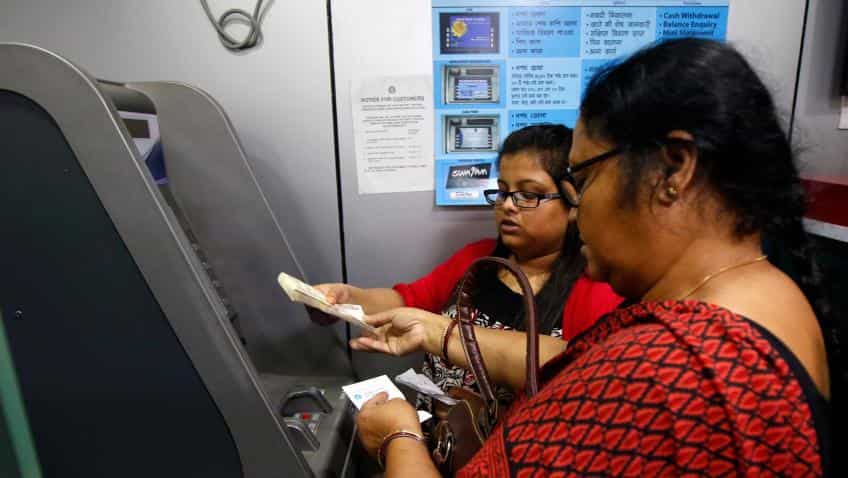 Experts are of the view that e-commerce, real estate and consumer non-durable sectors are likely to be hit by government's move to ban Rs 500 and Rs 1,000 notes, even as they projected the economy to benefit from it in the long run.

"The impact would be felt by every part of the economy with real estate sector feeling the biggest and a far reaching impact. Consumption would be hit India-wide in the short term," said Rakesh Nangia Managing Partner Nangia &Co.

E-commerce sector having cash on delivery may feel impact on sales. Every unorganised sector in every trade will feel the impact of this bold move, he said.

Anis Chakravarty, Lead Economist, Deloitte India said the commodities and agricultural sector including the market for consumer non-durables is expected to feel the heat.

"However, the largest impact in the medium to long term is likely to be the real estate sector which possibly will have the largest negative impact," he said.

"Timing was perfect - a month after closure of the income disclosure week and a week after Diwali such that the impact of short-term disruption in festive period is minimised," Butani said.

"This is a masterstroke move by the Government and in the long run, the move will give the economy a positive fillip leading to an increase in gross domestic product (GDP) also," Nangia said.

Chakravarty said on a positive note, there will be a reset of expectations as this represents in the long term a big push to the cashless economy and businesses in the fin tech sector are expected to see gains.

"This move also shows the intent of the government to come up with game changing ideas and will represent a threat to all future operations in the black economy and hoarding of cash," he added.