The Government has accepted the recommendations of the RBI to issue Two thousand rupee notes. 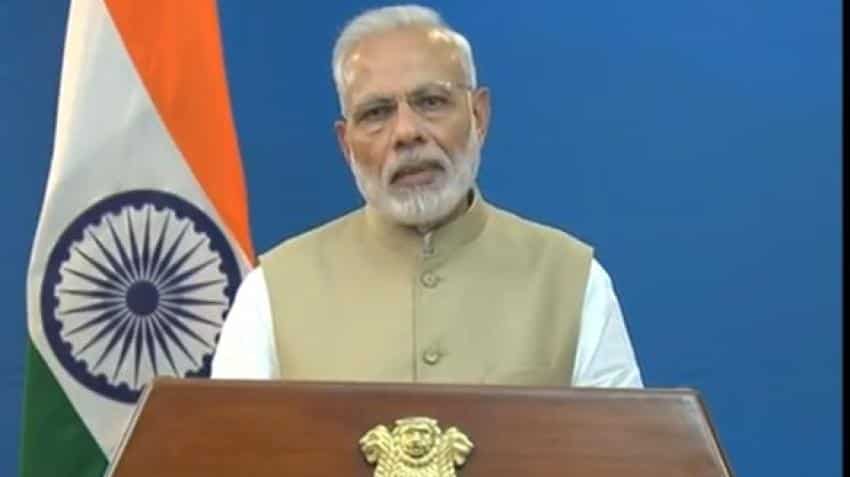 The Prime Minister said the steps taken by the Government would strengthen the hands of the common citizens. Photo: IANS

Rs 500 and Rs 1000 currency notes ceased to be legal tender in India form midnight of November 8, 2016. Prime Minister Narendra Modi, on Tuesday night, made this announcement.

Mr. Harshavardhan Neotia, President, FICCI said, “This is an extremely bold move by the Prime Minister and will have a debilitating impact on the parallel economy in the country as well as deal a body blow to terror financing. FICCI completely supports this move of the Government and complements it for its continuous and comprehensive measures to deal with the issue of black money in the country”.

Government of India has decided that the five hundred and one thousand rupee notes will no longer be legal tender from midnight, 8th November 2016.

New Rs 2000 currencies will be introduced soon and a new series of Rs 500 notes will also be issued.

He said that Govt will fully protect the interests of honest and hard-working citizens.

He said the steps taken by the Govt will strengthen hands of the common citizens in the fight against corruption, black money and counterfeit notes.

People holding old notes of five hundred or one thousand rupees can deposit these notes in bank or post offices from 10th November onwards till 30th December.

There are some limits placed on the withdrawals from ATMs and bank for a brief period.

ALSO READ: 9 STEPS YOU MUST TAKE TO CONVERT YOUR CASH

There is no restriction on any kind of non-cash payments by cheques, demand drafts, debit or credit cards and electronic fund transfer, he said.