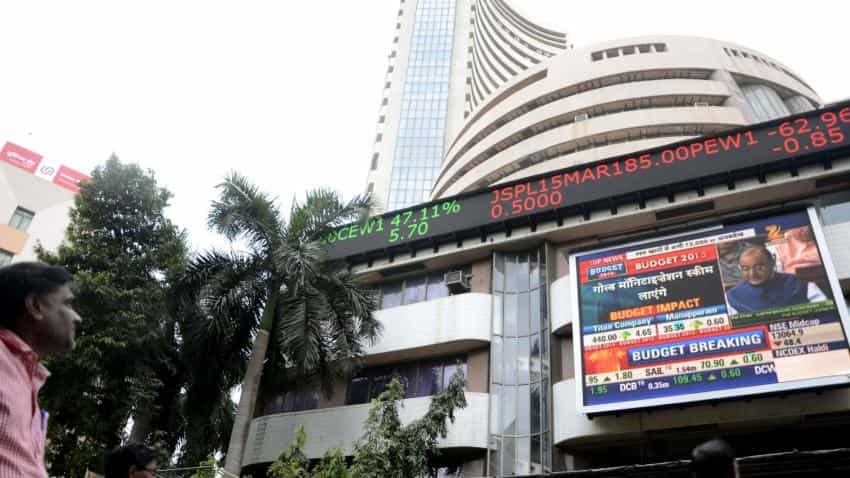 Investors are keeping an eye on global events like Italy's constitutional referendum outcome (due on December 4 night), which could determine whether the country stays in the Eurozone or not.

Other major global cues likely to affect market movement include US payrolls report and upcoming US Fed policy.

On the domestic front, services Purchasing Managers' Index (PMI) data is scheduled to be out on Monday, while RBI's first policy after the demonetisation move is due on December 7, Wednesday.

"Domestically, the big event next week is RBI interest rate decision, which will determine the medium-term trend for the market," said Rohit Gadia, Founder and CEO, CapitalVia Global Research.

Moreover, developments in the Parliament's ongoing Winter session will also be keenly watched.

"We believe the market to trade in the volatile zone in the next week. Going forward, Nifty has strong support at 8036 and 7950. It may encounter selling pressure and resistance at 8180-8240," said Abnish Kumar Sudhanshu, Director and Research Head, Amrapali Aadya Trading and Investments.