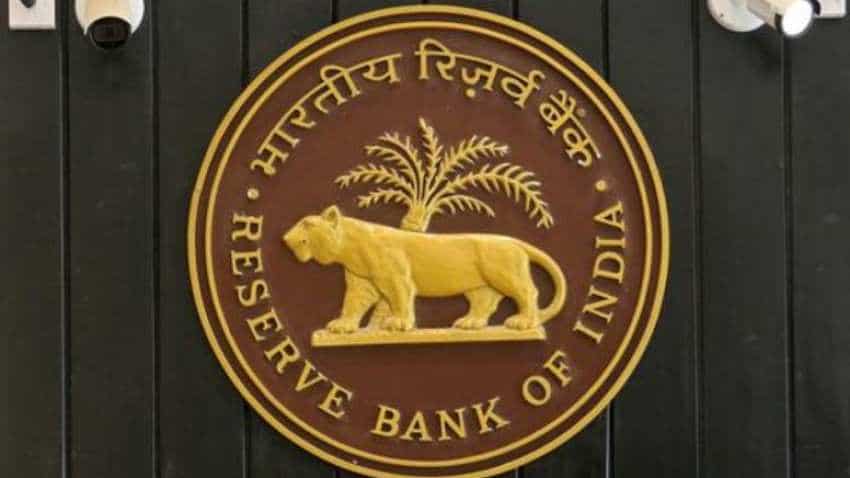 RBI Monetary Policy June 2019: The Reserve Bank of India has cut the key lending rate by 25 bps. In a statement, RBI said, "On the basis of an assessment of the current and evolving macroeconomic situation, the Monetary Policy Committee (MPC) at its meeting today decided to: reduce the policy repo rate under the liquidity adjustment facility (LAF) by 25 basis points to 5.75 per cent from 6.0 per cent with immediate effect. Consequently, the reverse repo rate under the LAF stands adjusted to 5.50 per cent, and the marginal standing facility (MSF) rate and the Bank Rate to 6.0 per cent."

Ahead of the release of the statement, speculations were rife over possible rate cut. Opinions were, however, divided over the extent of the rate cut. In a survey of economists and bankers by Zee Business TV on Monday, 80% of respondents expected the RBI to cut key lending rate (also known as repo rate) by 25 basis point (0.25%). Twenty per cent of the respondents, however, expected the central bank's MPC may cut rate by 50 basis point (0.50%).

Some other reports had suggested that the RBI may go for an unconventional 0.35 per cent cut in its key lending rate at the forthcoming review on Thursday as inflation is within its comfort range. Since Governor Shaktikanta Das assumed office, the RBI has cut key rates by a cumulative 0.50 per cent as inflation ebbed. A large number of analysts expected the RBI to cut rates by 0.25 per cent to address worries on growth, which has dipped to a 5-year-low of 5.8 per cent for the March quarter. Inflation, however, remains in check at 2.92 per cent in April.

Analysts at the foreign brokerage Bank of America Merrill Lynch expected 0.35 per cent cut. They expected the headline inflation to rise to 3.3 per cent in May but added that it is within the 2-6 per cent range which the government has set for the RBI. Merrill Lynch said that risks on the fiscal deficit and currency front are also fading with Prime Minister Narendra Modi's re-election, which will help for a deeper cut than the 0.25 per cent consensus, in line with Das' speech in New York last month which made a mention of unconventional cuts not in 0.25 per cent or multiples, PTI reported.

Modi government has shown fiscal discipline by not competing with the opposition Congress' social security scheme which would have entailed an expenditure of 1.9 per cent of GDP, it added.

An India Ratings report said that the rate cut by the RBI in the second bi-monthly monetary policy statement for 2019-20 is unlikely to stimulate demand in the near term due to the absence of quick resonance in the financial market.