Despite RBI shifting its policy stance to neutral in February, the weighted average overnight rates has floated close to the reverse repo rate of 5.73% in March 2017, as liquidity surplus reaches at Rs 4.5 lakh crore in the month. 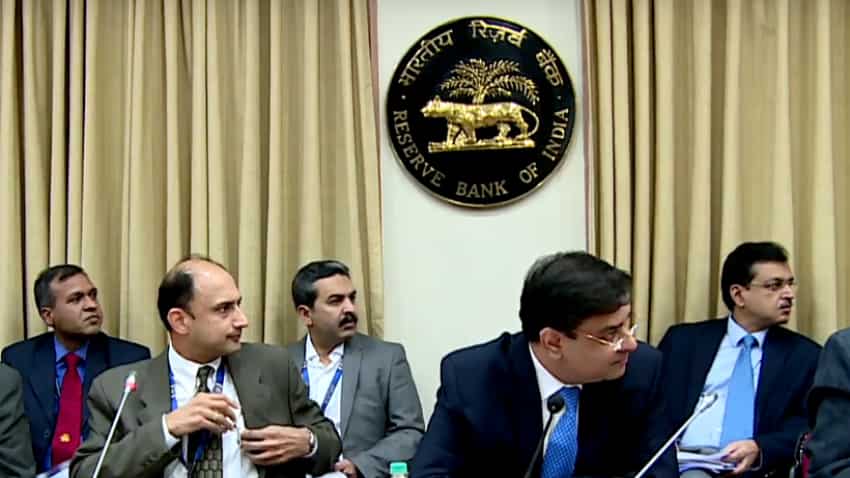 Reserve Bank of India's (RBI) first bi-monthly policy for financial year 2017-18 will be held on April 6. Although the expectation is that of a status-quo on interest rates, the focus will be towards liquidity surplus and inflation target.

Currently, RBI's repo rates under liquidity adjustment facility (LAF) is at 6.25% and reverse repo at 5.75%. Marginal standing facility (MSF) rate and bank rate at 6.75% each.

Why money surplus has become a concern?

Despite RBI shifting its policy stance to neutral in February, the weighted average overnight rates has floated close to the reverse repo rate of 5.73% in March 2017, as liquidity surplus reaches at Rs 4.5 lakh crore in the month. 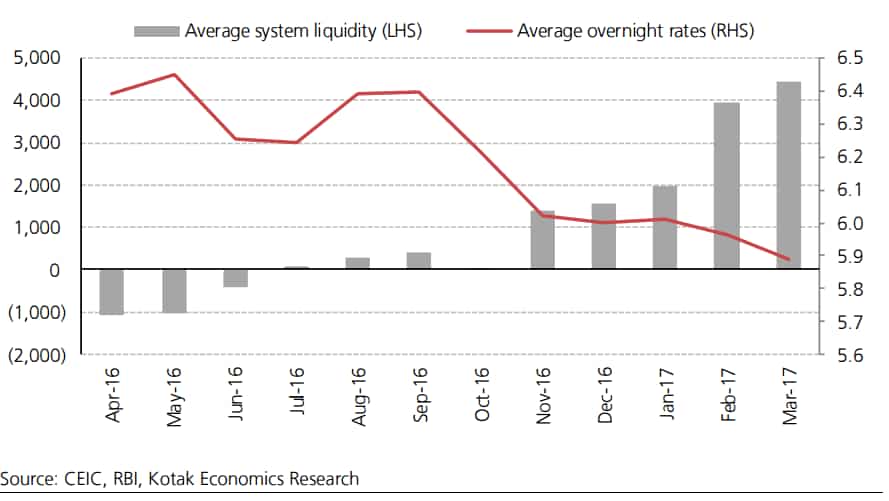 Abheek Barua, Chief Economist, HDFC Bank said, “This is because the RBI has stopped issuing Cash Management Bills (CMBs) since January and the banking sector remains flush with excess liquidity. Meanwhile, even as deposit growth has remained high at 13%, subdued credit growth at around 4% has added to the problem of surplus liquidity.”

Bank credit growth have been on single-digit growth for quite some time.

It was around 4%-5% in the second half fiscal 2017, dented by demonetisation, weak working capital demand and delay in pick-up of investment cycle.

Interestingly, State Bank of India (RBI) believes there was at least Rs 2.5 lakh crore in excess cash before demonetisation.

To suck out liquidity after demonetisation, RBI asked banks to maintain an incremental CRR of 100% in November, which led to absorption of Rs 3.2 lakh crore.

Later, incremental CRR was withdrawn due to introduction of market stabilisation scheme (MSS) to the tune of Rs 6 lakh crore in December 2016. MSS was redeemed and money withdrawn once again came back to into the system. 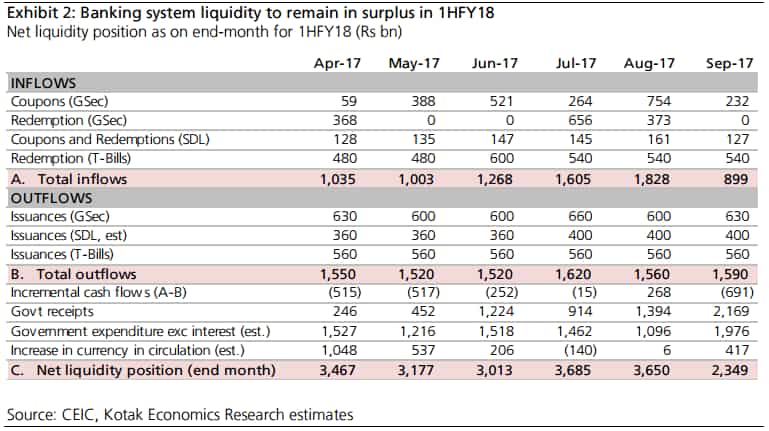 Barua of HDFC Bank added, “Liquidity surplus is expected to rise further when the government starts spending in the new fiscal year.”

Moreover, if Indian currency continues to appreciate, liquidity condition will see further pressure as the RBI starts buying dollars to cap gains in the currency. 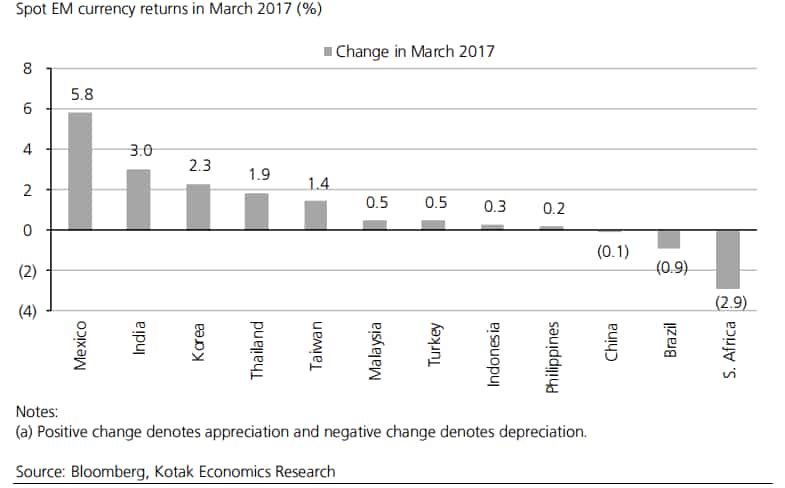 INR has outperformed its Asian peers in last three months as foreign portfolio continue to increase.

The rupee stands at second place after Mexico, appreciating by 3% in March month itself. 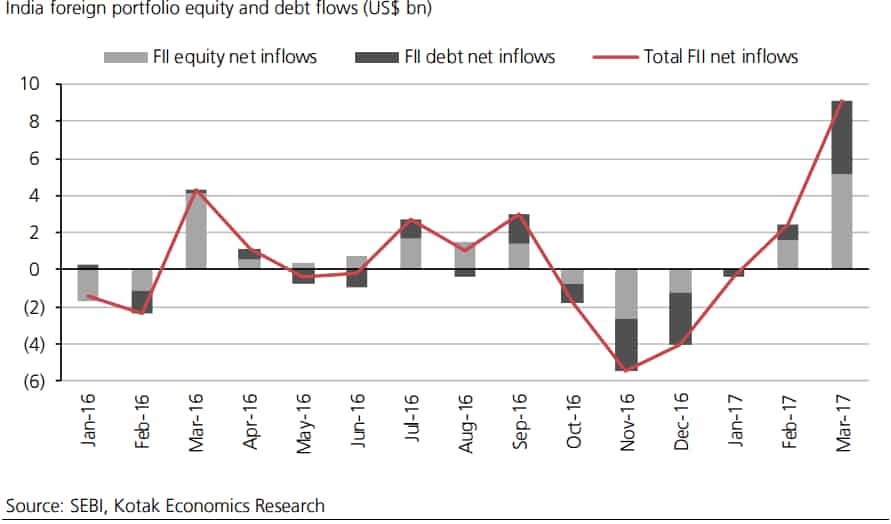 How to deal with liquidity problem?

A hike in CRR indicates that banks have to store more money with RBI which supports in sucking out liquidity from banking system.

Barua said, “Among the various options available, CRR hike entails additional cost for the banking sector since money is parked free of cost and hence is unlikely to be a preferred path for the central bank.”

For SDF, Barua commented, "We believe it could be a likely choice of the RBI to deal with the problem of excess liquidity. However, how much interest should the banks earn on such deposits, what shall be the tenor of such deposits and whether such deposits could qualify as HQLA (high-quality liquid assets) under the LCR regime; are important aspects of such a facility and would need judicious guidance by the RBI."

To effectively shift banks towards SDF, RBI will have to apply  cap on the reverse repo utilisation.

Lastly, there is a cap of Rs 1 lakh crore on MSS for FY18 and as per HDFC Bank even if that is revised upwards, it is unlikely that government would be willing to bear the cost of it.