A poll was carried out by Zee Business revealed that 80% of the analysts believed RBI to not cut interest rates while the rest saw 0.25% reduction. 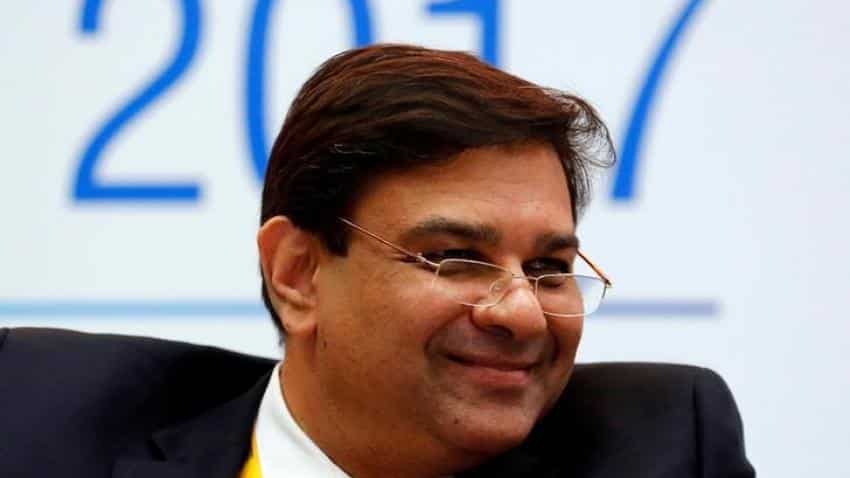 Reserve Bank of India (RBI) Governor Urjit Patel along with his six-member monetary policy committee (MPC) will be announcing the first bi-monthly policy of financial year 2017-18 on April 6, 2017.

MPC kept interest rates in the last two policies of FY17 unchanged but changed stance from accommodative to neutral.

Currently, RBI's repo rates under liquidity adjustment facility (LAF) is at 6.25% and reverse repo at 5.75%. Marginal standing facility (MSF) rate and bank rate at 6.75% each.

A poll was carried out by Zee Business revealed that 80% of the analysts believed RBI to not cut interest rates while the rest saw 0.25% reduction.

RBI, during its last bi-monthly monetary policy said that it will take some more time to sustain 4% inflation target. As for FY18, it expects retail inflation to be at 5%.

Though food prices have eased in past, fuel and metal prices continue to haunt inflation. Both wholesale price index (WPI) and consumer price index (CPI) witnessed an upward trend for the month of February 2017.

Analysts at State Bank of India (SBI) said, "The WPI has increased to a 3-year high due to rise in fuel inflation (21.0%) and lower base in the previous year’s index. "

Kapil Gupta and Prateek Parekh of Edelweiss Securities, in a report dated April 3, 2017 said, "We foresee a status quo on policy rates in the monetary policy review on April 06, 2017. This expectation is essentially based on RBI’s explicit change of stance from accommodative to neutral in the February policy review, wherein it had expressed concerns over rise in global commodity prices and stickiness in core CPI. While we concede that commodity prices have run up over the past 12 months, in recent weeks they have stabilised and the INR has strengthened sharply."

Gupta and Parekh said, "Over the course of FY18, the monetary policy’s path will be influenced by how the trend in global commodity prices evolves in coming months. But, for now, given that commodities have rallied over the last year and RBI has shifted its stance to neutral, we believe the central bank will leave rates unchanged in the forthcoming policy review. We do anticipate some measure to drain excess liquidity from the banking system."