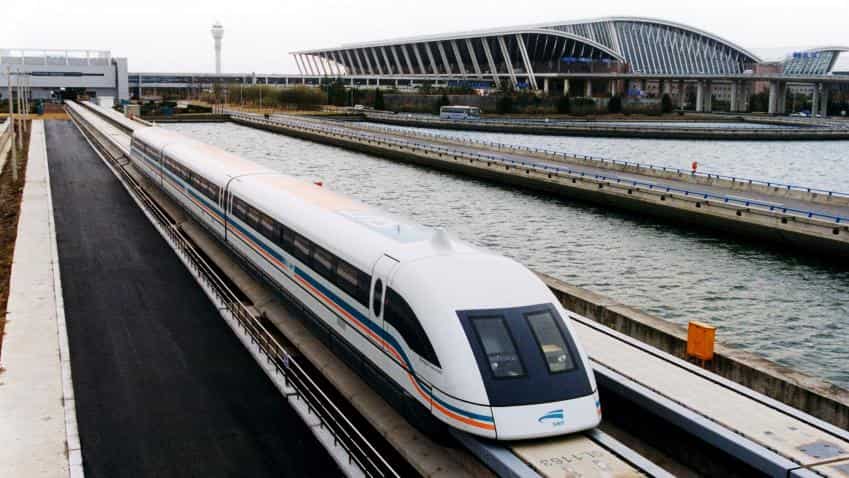 Magnetic Levitation is a method where magnetic field is used to move vehicles without touching the ground.

Rajen Gohain, Minister of State for Railways, in a written reply to Lok Sabha, said, "The Railway route for this project has not been defined at such an early stage of the project since the initial thrust is on developing and implementing a cost effective solution of such a technology".

Gohain said that while floating the EOI, it is envisaged that the execution and funding pattern of this project will be on PPP basis.

In August, Zeebiz had reported that the company will be responsible for laying the tracks.

In this project the government will only be liable to provide the land. The speed of this train is expected to be 400-600 km per hour.