The railway board has plans to reintroduce a scheme where railway passengers with unconfirmed tickets will be able to fly via Air India instead. 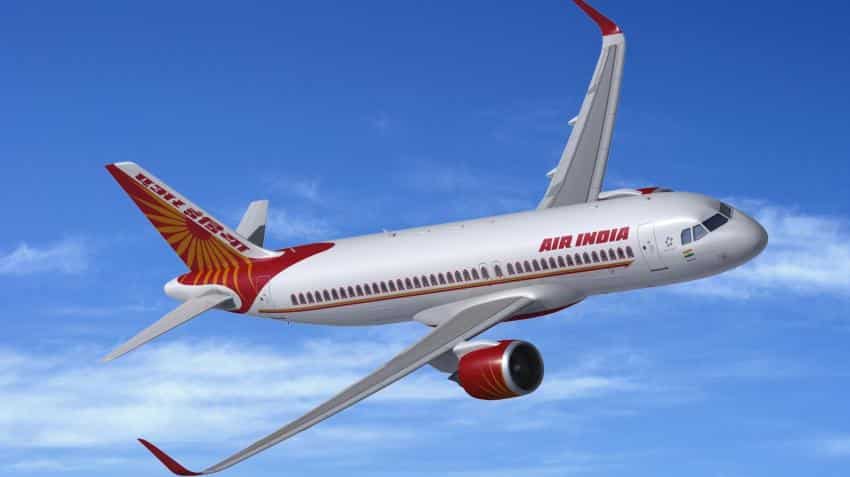 Those with unconfirmed AC I and II Rajdhani tickets may soon be able to board Air India flights instead. The scheme which was proposed by the former Air India chairman and the current chairman of the Railway board, Ashwani Lohani has now placed the deal back on the table.

“If AI approaches us with this proposal, we will accept it," Lohani said in an interview with Times of India on Monday.

The move to fly first class Rajdhani passengers on Air India was planned by Lohani in May 2016 however it was not well received by the Indian railways. Passengers with unconfirmed tickets would be able to board AI flights by paying the difference, if any, in fares.

Considering the large number of people who are left on the waiting list for the Rajdhani Express Lohani had planned this scheme. It was also expected to increase seat occupancy on AI that would offer passengers flight tickets at competitive rates.

However this time around Lohani’s proposal faces speed bumps from Air India itself as the national carrier is bound for disinvestment by the year end.

As Air India stares into the pit of privatisation will it still be possible for railways to implement such a move?