The company is incorporated by the Ministry of Railway with an objective to undertake rail project development, mobilization of financial resources and implementation of rail projects. 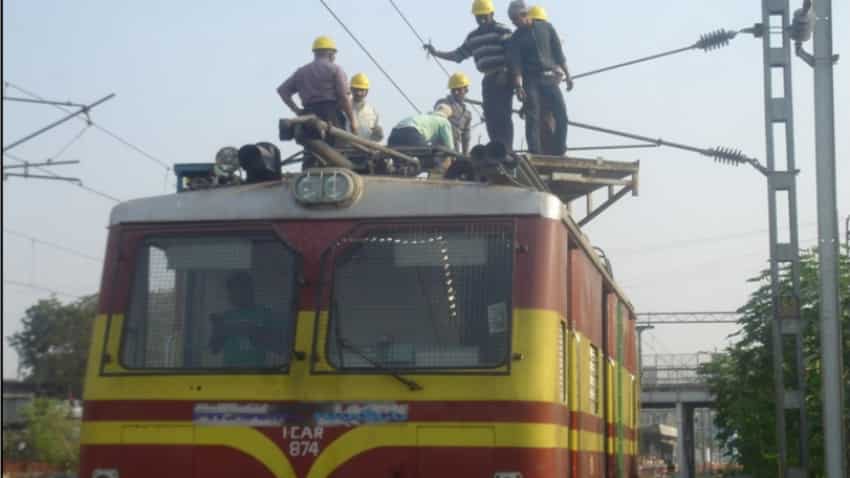 The government-owned Rail Vikas Nigam made its market debut on a flat note on Dalal Street on Thursday. The stock got listed at Rs 19 per piece, exactly the same as its upper price band of IPO issue. At around 1244 hours, Rail Vikas Nigam was trading at Rs 19.25 per piece up by 1.32% on Sensex. However, the stock has touched an all-time high of Rs 19.75 per piece, resulting in over 2% rise. The company is incorporated by the Ministry of Railway with an objective to undertake rail project development, mobilization of financial resources and implementation of rail projects pertaining to strengthening of golden quadrilateral and port connectivity and raising of extra- budgetary resources for project execution.

Rail Vikas had commenced its initial public offering (IPO) between March 29 to April 03, 2019. In this IPO issue, the company got oversubscribed by just 1.83 times with 46,33,16,100 equity shares as against total issue size of 25,34,57,280 shares. Price band for the IPO was set at lower end of Rs 17 per piece and higher end of Rs 19 per piece. There was  also 0.50% discount available to retail and employee investors on their price band. Through the IPO, government and promoters had reduced their stake by another 12.16%.

Should you invest in Rail Vikas Nigam?

Abhijeet Bajpai, Co- Founder, Avighna Trades said, "Rail Vikas Nigam shares have seen a flat opening on April 11, the first day of trade on exchanges. The stock listed at Rs 19, the upper end of the price band. If we analyze financials of last 3 years the company is growing at around 30% in terms of revenues and at around 20% in terms of net profit. RVNL is in the business of executing all types of railway projects, including new lines, doubling, gauge conversion, railway electrification, metro projects, workshops, major bridges, construction of cable-stayed bridges, institution buildings."

"From cost perspective being into consultancy service it has a limited investment requirement for infra and related things and with more than 100 work order in hand of worth more than 77000 crore," he added.

Since inception in 2003, the Railways Ministry  has transferred 179 projects to it of which 174 projects are sanctioned for execution. Out of these, 72 projects have been fully completed totalling to Rs 205,672.80 million and the balance are ongoing. Apart from this, RVNL has a order book of Rs 775,042.80 million as on December 31, 2018 which includes 102 ongoing projects.