Property at 50% discount? Gujarat set to cut prices; see who can benefit 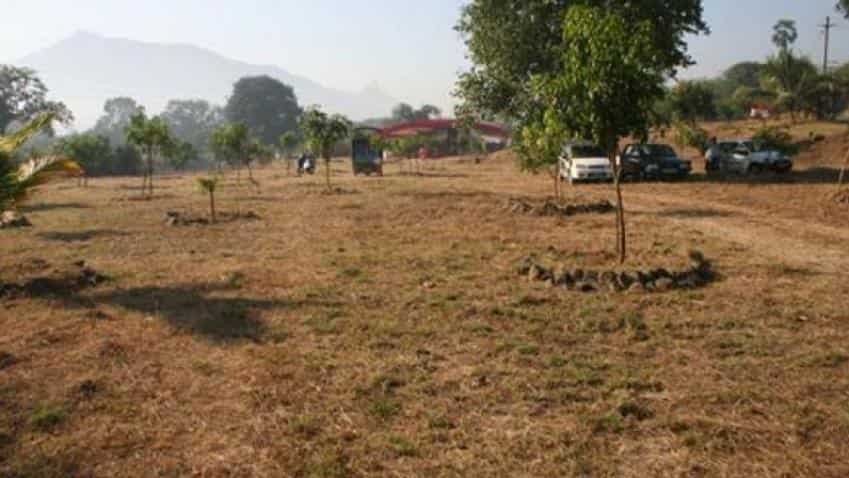 The evaluation of land will be done by the district committee. Image source: PTI

A senior official in the government said, “We have a policy for land grants to trusts which run hospitals, educational or social institutions but that needs changes as per the present demand and situation. The market rates for the land in the state has also increased in many folds so that the government is thinking to incentivise the scheme furthermore.”

“This happened because of irregularities by many of the private trust as they either changed the purpose of the land be granted to them or did not run the activities related to the social cause. The government, however, is mulling to give them land at concessional rates in place of granting them on annual rent system,” said the sources in government.

The evaluation of land also will be done by the district committee meant for the purpose and the government will charge the beneficiary institution accordingly.

Deputy Chief Minister Nitin Patel said, “The policy is under the consideration of the government and the social, educational and medical institutions will get the land at concessional rates but the procedure is underway and the same will be announced soon.”