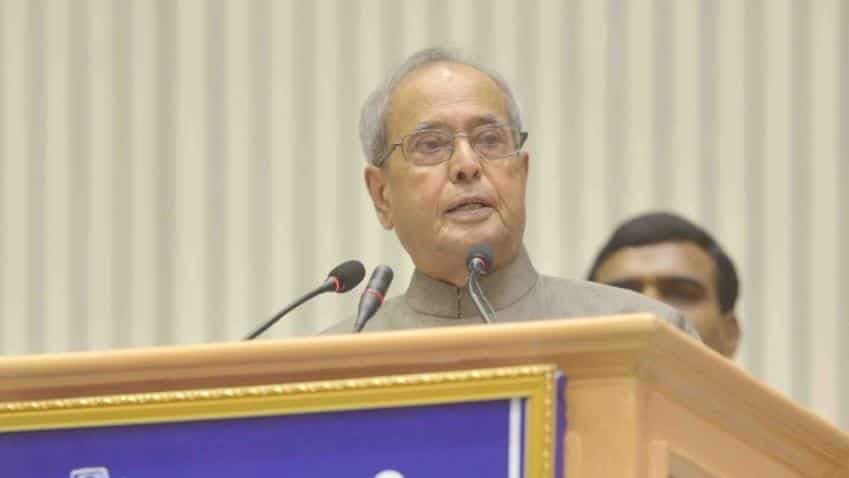 Mukherjee's approval to the bill is considered to be an important step towards rolling out the new indirect tax regime, which Prime Minister Narendra Modi wants to implement from April 1, 2017, PTI reported.

The passage of the bill will pave the way for setting up of a GST council that will decide the tax rate, cess and surcharges, the news agency said.

According to the report, the Parliament had passed the bill on August 8, which was then circulated to state governments seeking it ratification.

A Constitution amendment bill needs to be ratified by the legislative assemblies of at least 50% of the states.

Revenue Secretary Dr Hasmukh Adhia had recently said that the government is ahead of schedule for implementation of GST.

Glad to inform that we are ahead of our schedule for implementation of GST so far.Instead of 30 days kept for this it is achieved in 23 days

Now, that the bill has got Presidential assent, the government will notify the GST Council, which will decide on the tax rate, the report said.

The states and the Centre are working overtime and talking to stakeholders to draft the Central GST, State GST and Integrated GST laws, which are to be passed in the Winter Session of Parliament, cited the news agency.

GST is a single indirect tax, which will subsume most of the central and state taxes such as value added tax (VAT), excise duty, service tax, central sales tax, among others.