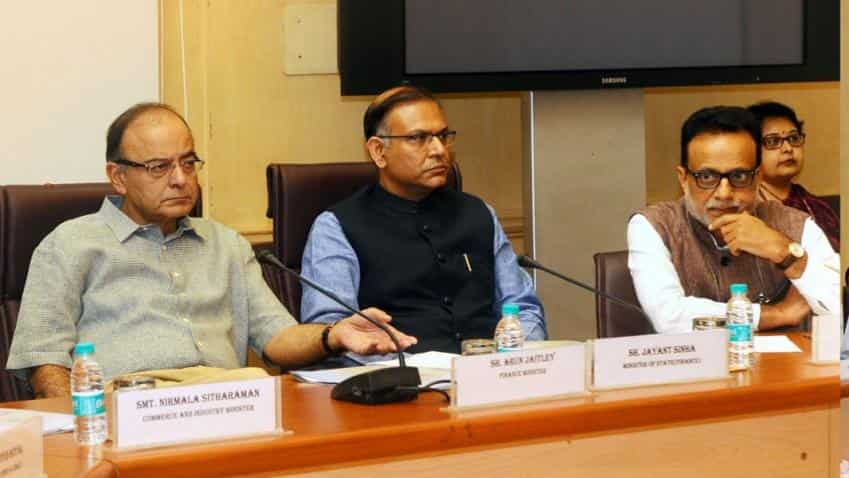 Government on Monday reviewed IT preparedness of various stakeholders for smooth rollout of the Goods and Services Tax (GST) and directed all banks to ensure their IT systems are in place by September 30.

A meeting in this regard was chaired by Revenue Secretary Dr Hasmukh Adhia, the Finance Ministry said in a statement.

"All authorised banks were directed to ensure their IT systems are in place for networking with Reserve Bank of India (RBI), Good and Services Tax Network (GSTN) and the accounting authorities of central and state government authorities, latest by September 30, 2016," it said.

Representatives of RBI, the Goods and Services Tax Network (GSTN), Principal Chief Controller of Accounts, Central Board of Excise and Customs (CBEC), heads of government business and IT of 29 banks took part.

Realising the criticality of the issue, the Department of Revenue has been regularly monitoring the progress of IT preparedness of various stakeholders.

The status of preparation of software by the banks, RBI, Principal CCA office, CBEC and GSTN was also discussed, along with details of protocol of information exchange between the various stakeholders.

Earlier this month, the Constitution (122nd Amendment) Bill, 2014 that lays the ground for rollout of GST regime was passed by Parliament.

Once implemented, GST will subsume various taxes, including excise, services tax, octroi and other levies, and the proceeds will be shared between the Centre and the states.

Under the new GST regime, goods will be taxed at the point of consumption instead of them being taxed multiple times at different rates.