Pradhan Mantri Awas Yojana: 2.20L homes to be built in this state, but there is still a problem

Pradhan Mantri Awas Yojana: The additional homes approved by the Centre are located in Pune, Kolhapur, Nanded and Vidarbha region. By Monday, MHADA’s Konkan board, which has received a few applications from private developers from MMR, will be opened after which how many homes will be generated from them shall be known. 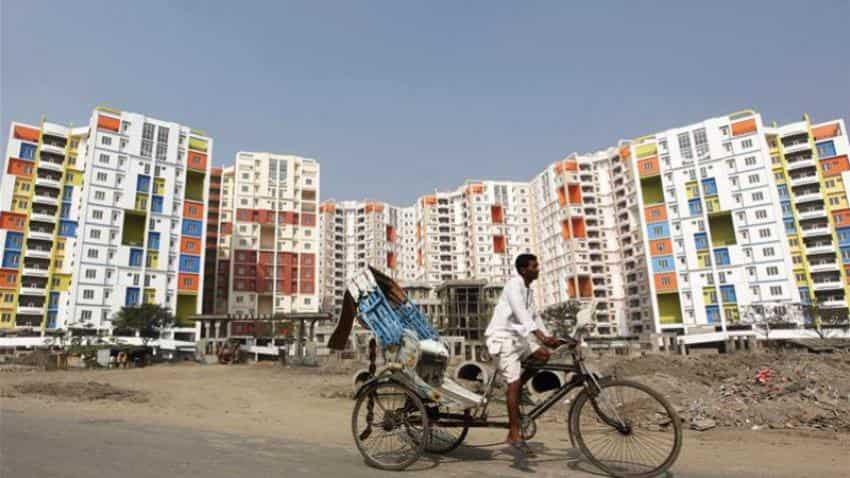 Last week the Maharashtra government got a nod from the central government for the construction of 10,600 more homes under the ambitious Pradhan Mantri Aawas Yojna (PMAY) bringing the total number of homes approved in the state to close to 2.20 lakh. However, this figure is no match to the more than 22 lakh applications that the state government has received under the PMAY scheme. Another topic of concern is that till now not a single proposal for constructing affordable homes under the PMAY scheme from within Mumbai City limits has reached the doors of PMAY.

The additional homes approved by the Centre are located in Pune, Kolhapur, Nanded and Vidarbha region. By Monday, MHADA’s Konkan board, which has received a few applications from private developers from MMR, will be opened after which how many homes will be generated from them shall be known.

The state government aims to construct 19.5 lakh homes under the PMAY scheme till 2022. Until now, work on close to 25,857 homes has begun, of which 10,300 are being constructed by MHADA and most of them are located in the Mumbai Metropolitan Region (MMR). The remaining being constructed by CIDCO are in Kharghar and other areas. Apart from these, the other homes are being constructed in Nagpur and other areas of the state. The number of projects approved till now is 20 where the work has started. Nearly 25,000 people have benefited from the credit link subsidy scheme, wherein the government provides a direct benefit to the homebuyer.

VM Muglikar, the Executive Engineer looking after PMAY, confirmed, “We have got an approval for the 10,600 odd homes which brings our total approved number of homes to 2.20 lakh and above. While we have many homes approved in MMR and other parts of the state, none yet in Mumbai City limits.”

According to the official, 22 lakh applications have made their way to the state government’s portal. “The applications are yet to be seen. There could be many from HIG and MIG. Once they are removed, the actual numbers will be out.”