There are 10 girls from Railways in the Indian team, including captain Mithali Raj and vice-captain Harmanpreet Kaur, out of 15-member squad. 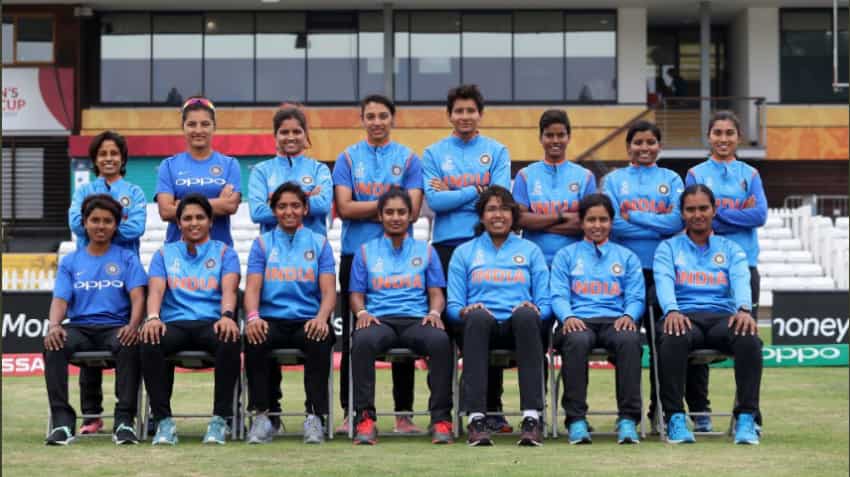 The Railways Minister Suresh Prabhu today announced out-of-turn promotions for the women cricketers of the Indian World Cup squad who are employed with the Railways.

There are 10 girls from Railways in the Indian team, including captain Mithali Raj and vice-captain Harmanpreet Kaur, out of 15-member squad.

Besides out-of-turn promotions, there will be cash awards for the girls also.

"Hon'ble Minister for Railways, Shri Suresh Prabhakar Prabhu has conveyed his best wishes to the Indian team. He has announced out-of-turn promotions to women cricketers of Railways currently in the Indian World Cup squad in England," Rekha Yadav, ED/Sports & Secretary of the Railway Sports Promotion Board (RSPB), said.

"There will be cash award too as per our extant policy," she added.