The PNB scam has been accompanied by many other frauds, including the over Rs 3,600-crore Rotomac scam and others coming to light and cases being made by the national investigation agency Central Bureau of Investigation. 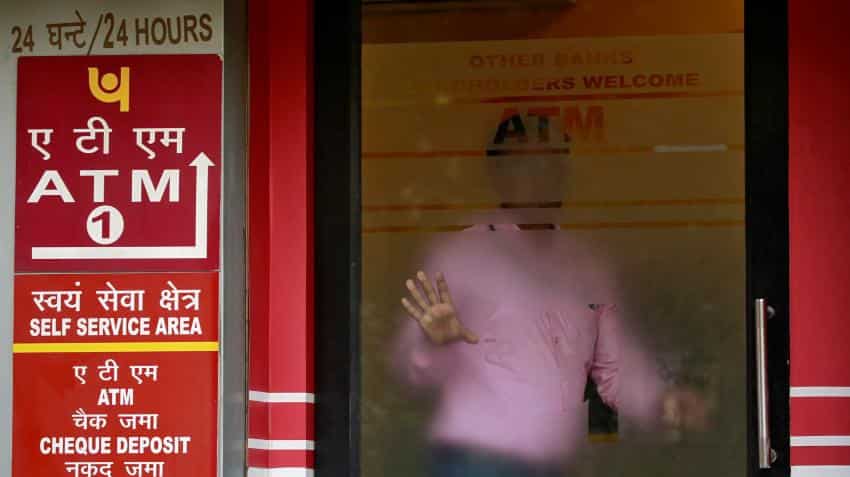 PNB fraud: The World Bank does not feel that PNB scam is indicative of a systemic problem with the nation's financial sector, in sharp contrast to IMF that had called for more changes on the governance front. Image source: Reuters

PNB fraud: The World Bank does not feel that nearly Rs 13,000-crore PNB scam is indicative of a systemic problem with the nation's financial sector, in sharp contrast to its Bretton Woods peer IMF that had called for more changes on the governance front to prevent recurrence of such frauds. "A scam is always important for us to take a look at whether the regulatory supervision functions, or the banking sector is as efficient as it should be. I wouldn't look at one scam as indicative of a system (failure)," Junaid Kamal Ahmed, the country director at World Bank in India, said here today. "One scam doesn't make a systemic story," he added, speaking at a logistics industry event.

He, however, used the example of urban water supply to call for a relook at the service delivery model in the country, saying in India, the government is the policymaker, regulator and also the service delivery agent. "In effect, the judge and jury are the same," he said, adding government should do only the policymaking part and leave the rest to independent regulators and a third-party service agents working in a corporatised manner.

"If you create separation of powers, you create transparency in service delivery and that is very important," Ahmed said. He also acknowledged that a slew of changes have taken place in the country which are aimed at making it more transparent and bring in greater accountability.

The officially specifically mentioned the efforts on financial inclusion and direct benefit transfer using the Aadhaar saying this will go a long way in ensuring transparency. The nearly Rs 13,000-crore PNB scam, allegedly perpetrated by jewelers Nirav Modi and his uncle Mehul Choksi in collusion with a few officials of the state-run bank came to light last month, wherein the duo is alleged to have used a key loophole on the international trade finance front to defraud the bank.

They allegedly got letters of undertaking without the required securities and also proper trade details in place. The scam has been accompanied by many other frauds, including the over Rs 3,600-crore Rotomac scam and others coming to light and cases being made by the national investigation agency Central Bureau of Investigation.

It has also started a slugfest between government and the Reserve Bank with each blaming the other. The executive started it off, wondering how the duo could evade regulatory gaze, and the latter hit back saying its hands are tied when it comes to regulating and making the state-run banks accountable.

The IMF had said banking reforms like insolvency code and recapitalisation will be ineffective unless governance standards are improved. "Reforms like IBC Code, bank recapitalisation have been taken. But for a lasting impact, these efforts are not enough and should be accompanied by governance reforms particularly for state-run banks," IMF deputy managing director Tao Zhang had said earlier this week.