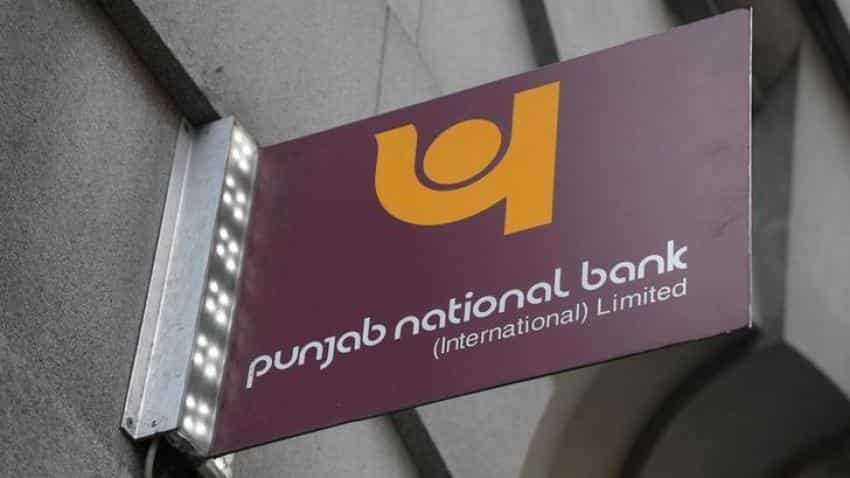 In view of the capital position of the bank as at March 31, 2018, being below the regulatory requirement (including counter cyclical buffer) of Reserve Bank of India, Hong Kong Monetary Authority (HKMA) is enhancing the supervisory arrangements on our Hong Kong branch (PNB HK)," PNB said in a regulatory filing.

This branch is also required to maintain a position of "net due to" its head office, other branches and any direct or indirect subsidiaries and associates of the bank.

"The above supervisory arrangements are applicable only to our Hong Kong branch and will not have any material impact on the bank's operations in Indian and other overseas centers, PNB said.

In February this year, PNB had detected a fraud of over Rs 14,000 crore wherein billionaire jeweller Nirav Modi and associates had allegedly acquired fraudulent letters of undertaking (LoUs) from one of the branches of PNB for overseas credit from other Indian lenders

The scam was perpetrated by way of fraudulent LoUs generated in the name of Punjab National Bank.

Last month, PNB had posted its largest ever quarterly loss of Rs 13,416.91 crore for January-March period, mainly on account of high provisioning for bad loans.