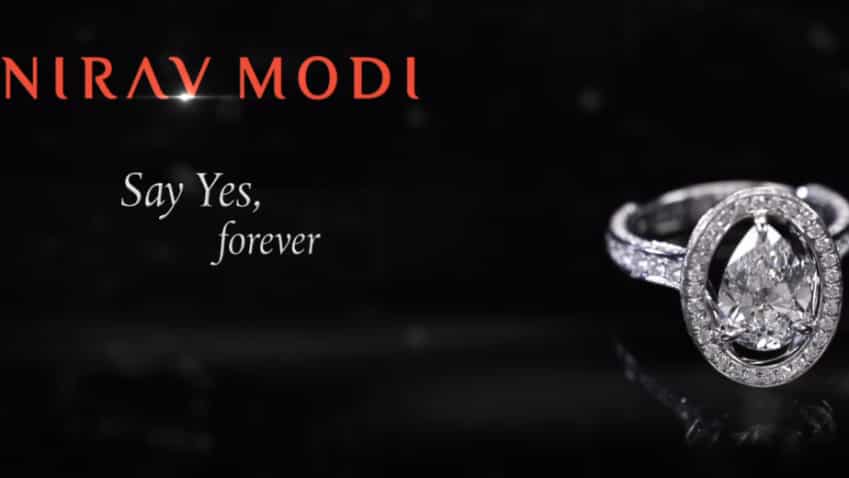 The Quantico actor, who became global brand ambassador of Nirav Modi's jewellery, accused him of not paying for her advertisement campaign.

TimesNow tweeted saying, "Priyanka Chopra sues Nirav Modi for not paying her for a diamond advertisement."

Priyanka Chopra sues Nirav Modi for not paying her for a diamond advertisement #NiravModiLootsIndia pic.twitter.com/b8cZpEuFaD

Priyanka Chopra has reportedly cut off ties with Nirav Modi. She and her team blamed him for non-payment of their endorsement deals.

The Baywatch actress was appointed by Modi as the brand ambassador of his jewelleries way back in January 2017.

"My association with Nirav Modi is like a meeting of minds in many ways. We are both fiercely proud of our heritage and are united by the idea of bringing a modern India to the global forefront. His jewels are one of a kind and effortless, with an understated elegance," the actress said in a statement.

Since then Priyanka Chopra has been shot in several Nirav Modi ad compaign, one including with Bollywood actor Sidharth Malhotra.

Even Malhotra is reportedly exploring legal options to get out of Nirav Modi's endorsement deal.

These two are not the only known faces in Nirav Modi ad campaigns. Before Priyanka, actress Lisa Haydon was also seen as the face.

At the moment, there are two complaints filed before CBI, against billionaire jewellery designer by PNB  regarding fraudulent transactions worth over Rs 11,000 crore.