Hyderabad Metro rail project was inaugurated by Prime Minister Narendra Modi in the presence of Chief Minister of Telangana, K Chandrashekhar Rao. The Metro rail will commence it's commercial operation from tomorrow. 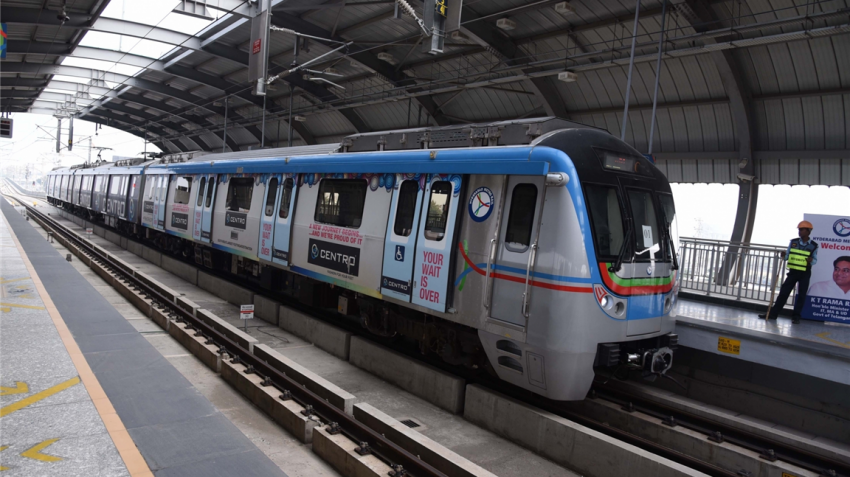 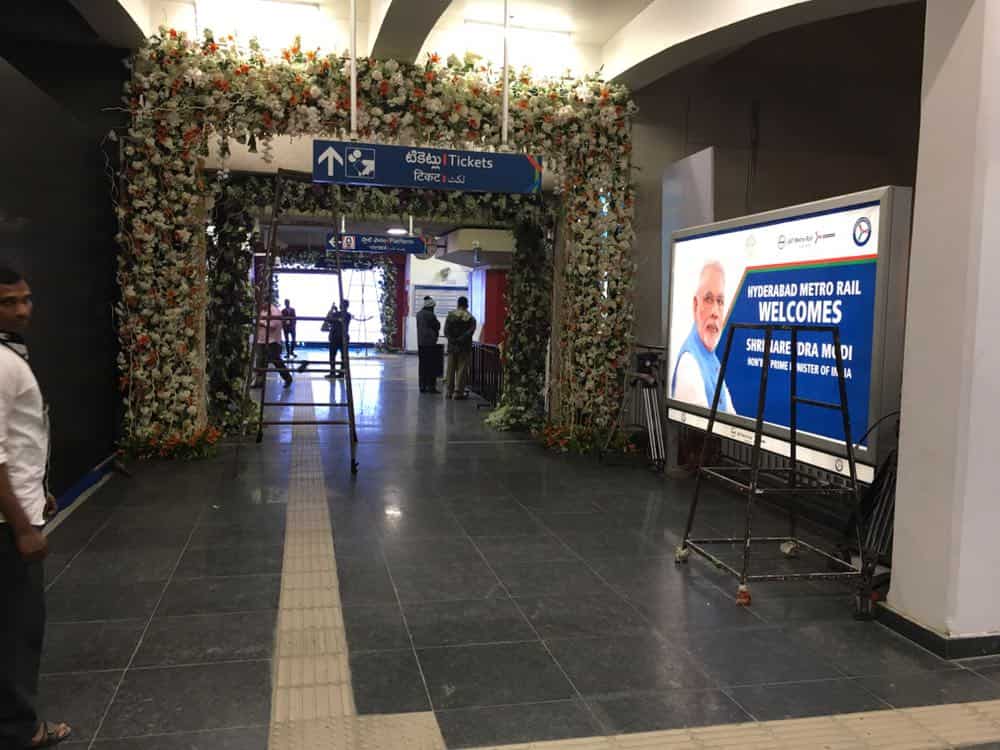 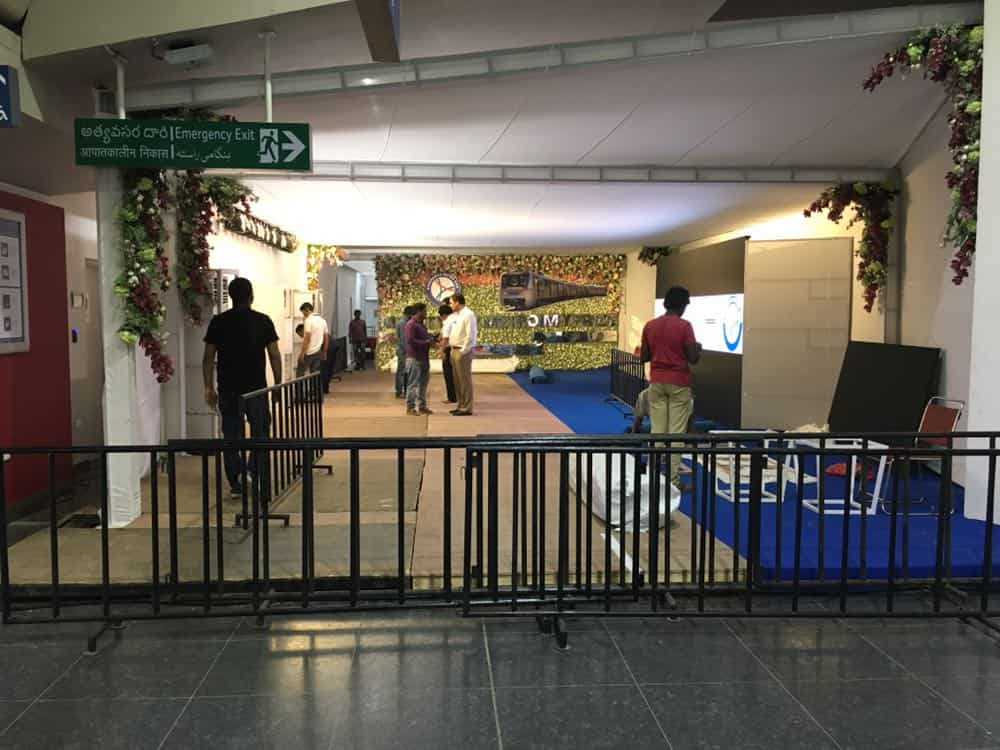 The Hyderabad Metro Rail Project is the world's argest Public-Private Partnership Project (PPP) in the Metro sector. The network will cover a total distance of around 72 Km across three corridors, transporting Hyderabad to the future. 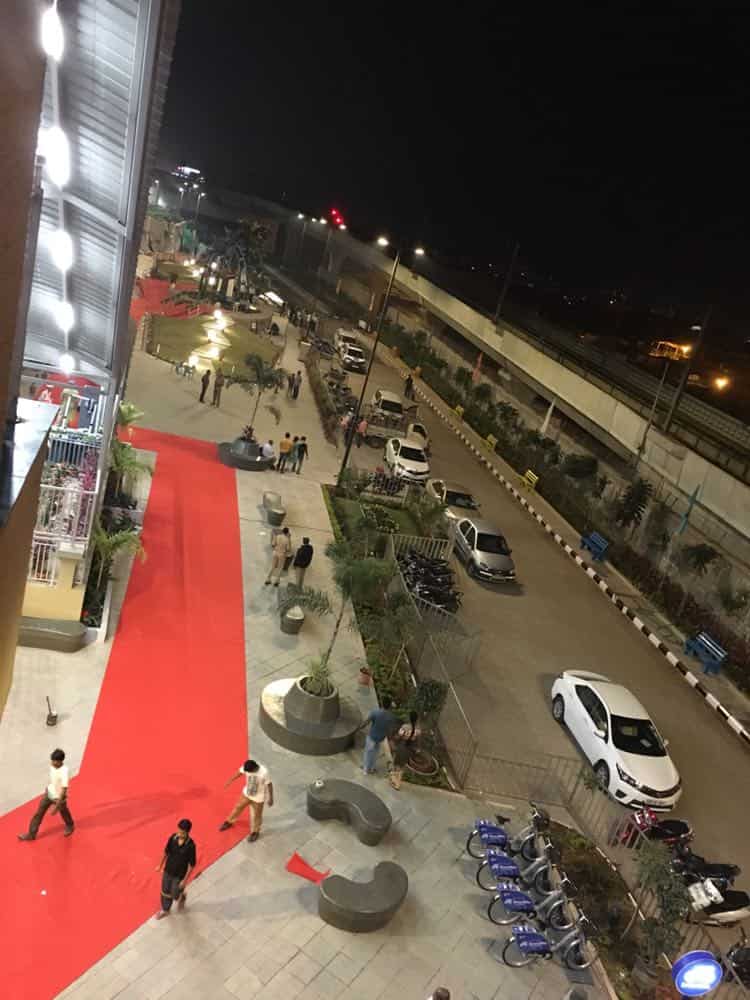 The key details you need to know about this Metro Rail.

Hyderabad Metro Rail has it's commercial operation from Nagole-Ameerpet-Miyapur sections which will begin from tomorrow. 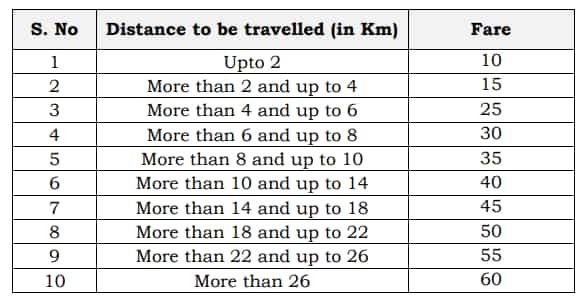 Passengers can travel from Hyderabad Metro by using smart card, which can be purchased at any station starting from Wednesday onward.

The sale of smart card, however, has already started for metro stations like Nagole, Tarnaka, Prakash Nagar and SR Nagar from November 26, during 10.00 am to 5.00 pm working hours.

To purchase smart cards, passengers will be charged at Rs 200 each with Rs 100 as initial top-up amount for travel and Rs 100 towards security deposit. A special 5% discount would be given to Smart card users by L&T.

Further, there are automatic ticket vending machines - reducing waiting time in queues and counters. Also, automatic fare collection facility is available for hassle free entry and exit from the stations.

This rail connects major offices, retail and residential areas. The two tracks (up and down lines) pass through the arterial roads of the city.

It also has parking facility at strategic locations along the route at the designated areas provided by the Government of Andhra Pradesh (GoAP).

Other essential  facilities like toilets, public address and information system, telephones at stations are available at the station.

With the launch of the first phase, L&T has has already showed interest in pitching for second phase of the metro rail project which was proposed by the Telangana government.

Divestment plan: JSPL receives a revised bid of Rs 7401 crore for its power subsidiary from Worldone