Gap between exports and imports which widened by 28.5% in the last quarter of FY18 and took the trade deficit near $87.2 billion during the fiscal. 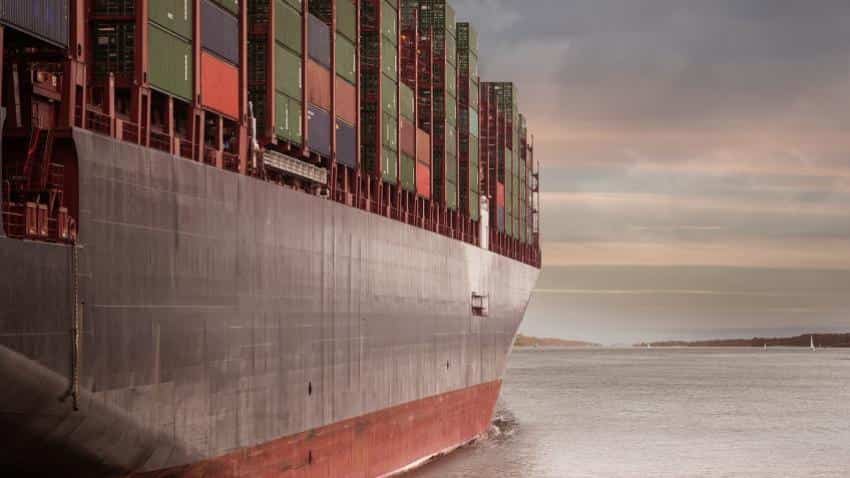 Trade deficit has once again become a major source of concern for India after a sharp widening of $13.7 billion in the merchandise segment by end of March 2018. The uptick was led by the gap between exports and imports which widened by 28.5% in the last quarter of FY18. The annual trade deficit now stands at  $87.2 billion by end of FY18, which is nearly double of  $47.7 billion deficit recorded in the corresponding period of the previous year. With this uptrend in India's trade deficit, now the Current Account Deficit (CAD) picture looks even more difficult for growth of the country.

Aditi Nayar, Principal Economist at ICRA said, "Sluggish non oil exports combined with a somewhat unexpected resurgence in the growth of non oil non gold imports resulted in a sharp widening of the merchandise trade deficit to $13.7 billion in March 2018, reinforcing our expectation of an impending deterioration in the current account deficit to around $12-14 billion in Q4 FY2018 from the mild $3.4 billion in Q4 FY2017."

Giving reasons for the outlook, ICRA stated that an unfavourable base effect and contraction in gems and jewelry, and textiles curtailed the pace of growth of non-oil merchandise exports in March 2018, despite the uptick in organic and inorganic chemicals, engineering goods and rice. In spite of higher prices, a sharp dip in export volumes resulted in a contraction of exports of petroleum products, dampening the performance of overall merchandise exports on a YoY basis in March 2018.

Despite an unfavourable base effect as well as contraction in imports of pulses and vegetable oil, the pace of growth of non oil non gold imports unexpectedly rose to a considerable 12.2% in March 2018, led by various inputs such as coal, machinery, transport equipment, ores and fertilizers, added the agency.

With the high 20.3% growth in services exports being overshadowed by the sharp 40.2% expansion in services imports, the services surplus declined to a four-month low US$5.6 billion in February 2018.

For March 2018, imports jumped by 7.15% to $42.80 billion - tallying up to $459.67 billion for FY18 fiscal. The performance of imports were boosted by petroleum and crude oil imports who remained the largest contributor in the indicator. As per the ministry data, petroleum and crude imports registered rise of 13.92% to $11.1 billion from last year.

Also, brent crude oil prices have crossed near $67 per barrel mark this year - compared to $46 per barrel trend in June of last year - when India opted to daily revision in fuel prices.

Thus, Nayar said, "With the expansion in imports nearly twice as high as export growth in FY2018, the merchandise trade deficit widened by 44% in the just-concluded fiscal.