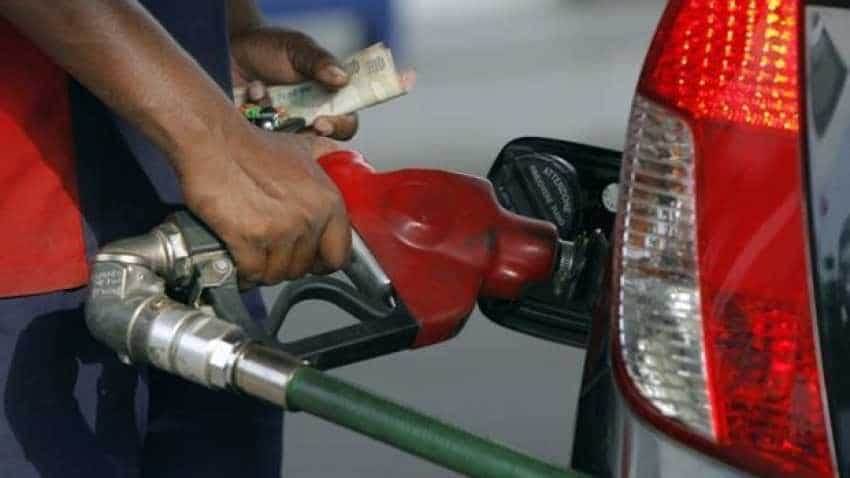 The Brent crude oil has raised further to $57.75. While US Crude and Brent Crude two major benchmarks fell sharply at the end of 2018. Reuters

Oil marketing companies (OMCs) hiked fuel rates on Monday, after constant correction since last two weeks. The prices of petrol after revision, in Delhi is Rs 68.50, up by 21 paise per litre. While for diesel, it would cost Rs 62.24 per litre after an increase of 8 paise per litre. In the business capital, Mumbai, the price of petrol jumped high at from Rs 74.16 from Rs 73.95, while diesel will be available for Rs 65.12 per litre. However, the petrol is selling at the lowest prices for over a year, while diesel is available at nine months low.

With Saudi Arabia cutting over its oil exports, globally, prices of crude oil witnessed a jump of  more than four per cent on January 2. The surge in oil prices also came after China agreed to have trade talks with the United States. The benchmark measure, Brent Crude, raised by $1.11 or 2 per cent to $57.06, breaching the one week streak of weakness.

The Brent crude oil has raised further to $57.75. While US Crude and Brent Crude two major benchmarks fell sharply at the end of 2018, However, experts suggest that rates will be stabilsed in 2019.

Meanwhile, diesel prices have witnessed a dip of over 20 per cent from the record highs it reached in October 2018. A pullback in crude oil prices is beneficial for India as it imports more than 80 per cent of its oil requirements. As the fuel prices have corrected over 18 per cent since June 2018, the commuters will continue to have a relief on their pockets.

The Indian rupee opened strong on Monday and was trading at 69.41 against the US dollar. However, International Brent crude futures were up during the trading session. It may be noted that retail fuel prices depend on 15 day average of both international crude price and rupee-dollar exchange rate.

As the fuel prices have corrected over 18 per cent since June 2018, the commuters will continue to have a relief on their pockets.

How to Add Money to your Paytm Wallet using Credit Cards