Petrol, diesel price cheap in these cities; Know what you pay today 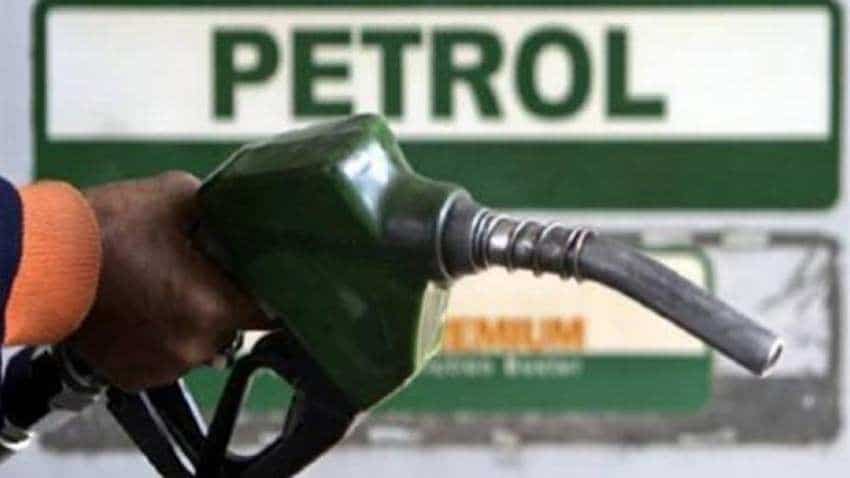 In Mumbai the price of petrol is Rs 80.03 per litre decline by 35 paisa from previous level of Rs 80.38, Image source: Reuters

Here is a good news for drivers, as domestic fuel prices continued to decline today in line with the recent downward trend seen in Brent crude oil price. However, international crude oil price bounced back above $60 per barrel- mark. In the national capital Delhi, petrol was sold at Rs 74.49 per litre, 35 paise lower from Friday, according to data on Good returns.

Whereas in Mumbai the price of petrol is Rs 80.03 per litre decline by 35 paisa from previous level of Rs 80.38 respectively.

Lucknow provides cheapest Petrol when compared to other cities at Rs 73.33 per litre whereas, Mumbaikars have to pay the highest which is Rs 80.03 for per litre Petrol in Mumabai.

The cheapest Diesel is provided in Noida at Rs 68 per liter. Where as Hyderabad servers the most expensive Diesel at Rs 75.39 when compared to other cities.

Fuel costs in India are impacted by global crude oil prices, as the country is the second highest importer of oil. Price determination is done on a daily basis under the dynamic pricing system