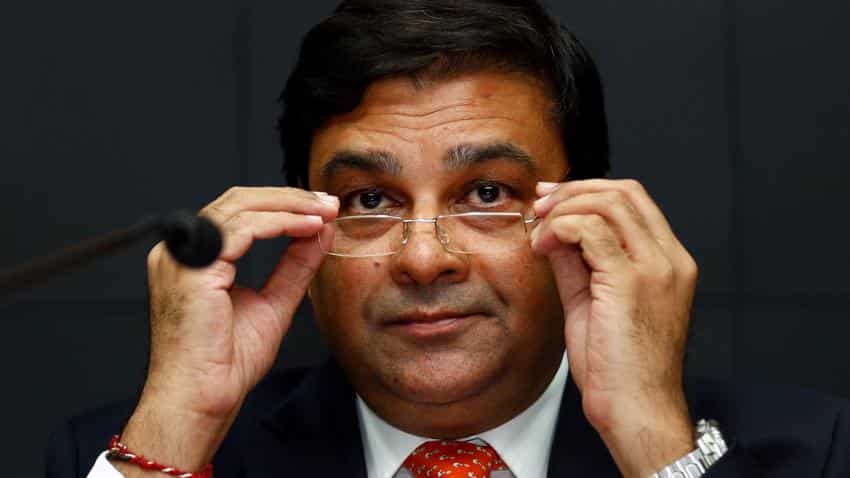 Reserve Bank of India (RBI) on Wednesday said that 22.6 billion bank notes worth Rs 5,92,613 crore have been withdrawn by public between November 10 and December 19, 2016. November 8, 2016 is when Prime Minister Narendra Modi announced demonetisation drive making 86% of total currency (Rs 500 and Rs 1000 notes) in circulation in the country illegal tender.

RBI said, "Over the period from November 10, 2016 upto December 19, 2016, banks have reported that banknotes worth ₹ 5,92,613 crore have been issued to public either over the counter or through ATMs."

In the first week of December, RBI had said that it had issued currency worth Rs 4.61 lakh crore to the public by December 7, 2016.

This means that RBI has issued 8 billion pieces of various notes in the past week, most of them are of high denomination notes.