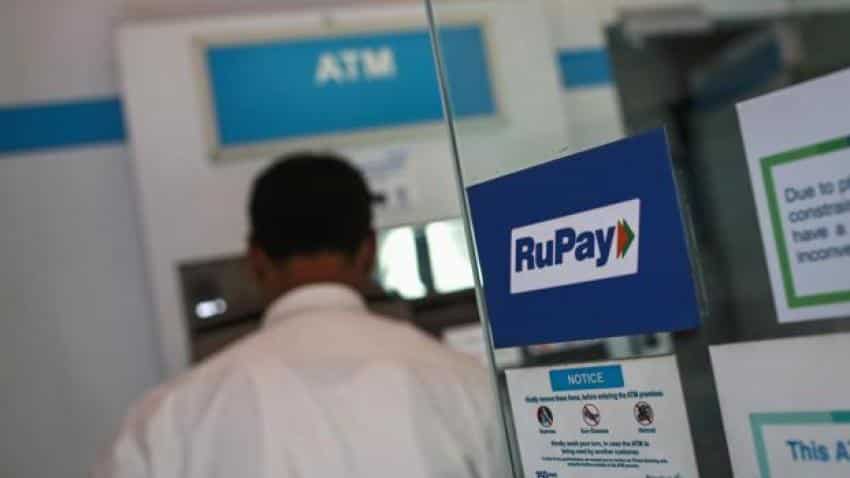 On November 08, PM Narendra Modi announced to ban banknotes namely Rs 500 and Rs 1000 in a move to curb blackmoney.

A. P. Hota, MD & CEO, NPCI said, “It is heartening to witness a good number of first time users at PoS terminals. Using the PoS is even simpler than using on ATM. ”

He added, “When there are restrictions on withdrawal of cash in the aftermath of demonetisation of notes, usage of payment cards at PoS for all day-to-day purchases is the ideal way to transact.”

So far, India has 14 lakh PoS terminals and all the terminals accept all brands of debit and credit cards.

India's credit growth projected to remain weak in range of 5-6% in FY17: ICRA