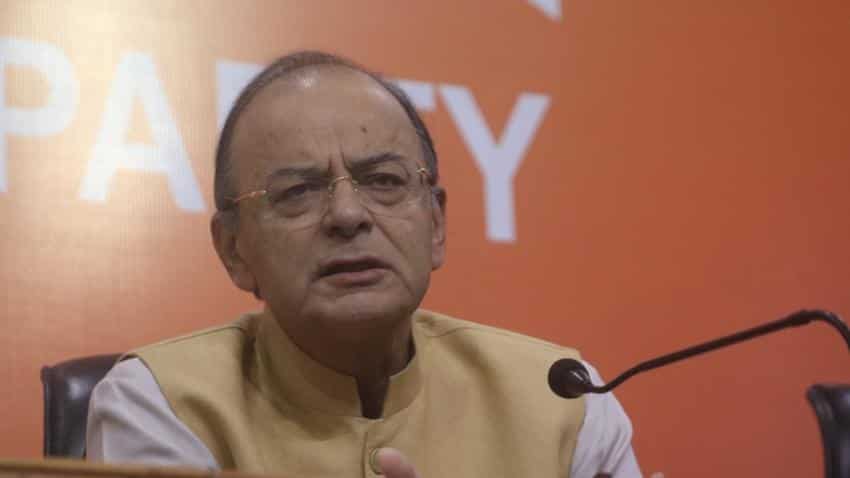 Around 56 per cent of the registered taxpayers filed their GSTR-3B returns for October within due date. Image Source: IANS

As many as 43.67 lakh businesses have filed the initial GSTR-3B returns for the month of October -- the highest monthly return filing within due date, GST Network said today.

The last date of GSTR-3B filing, which is the initial sales return, for October was yesterday.

Around 56 per cent of the registered taxpayers filed their GSTR-3B returns for October within due date.

As many as 14.76 lakh taxpayers filed their returns on the GST Network portal yesterday.