Gadkari said that geology of every district and region is different and region-wise micro planning is needed, adding that scientists should device economically and technologically viable solutions for water storage and conservation. 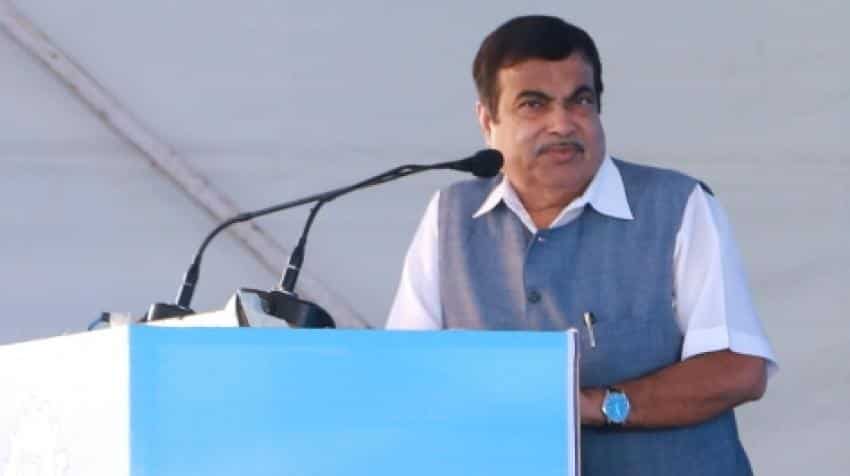 Union Minister for Water Resources, River Development and Ganga Rejuvenation Nitin Gadkari on Monday said that deliberations and outcome of seminars and conferences should be visible on the ground and benefit the farmers and common man.

Inaugurating the 7th International Ground Water Conference on Ground Water vision 2030 in New Delhi, Gadkari said that water, power, transport and communication are the four major sectors which contribute to the national economy.

“Now-a-days water is the most crucial issue for our country. Proper conservation and storage of water resources can increase agricultural income of the farmers, Industrial production and help in employment generation. Scientists and researchers should think of innovative methods for recycling of water and its further use in irrigation and industries," the Union minister said.

Gadkari said that geology of every district and region is different and region-wise micro planning is needed, adding that scientists should device economically and technologically viable solutions for water storage and conservation.

Addressing the conference, Union Minister for Drinking Water and Sanitation Uma Bharti said that rivers are flowing from thousands of years and there was no problem. Only for the last few decades we are facing problems of pollution and scarcity.

She said the sense of responsibility has to be cultivated among industrialists, farmers and common man who are using river water, and added that water management should be taught in schools and universities.

The three day (December 11 – 13, 2017) conference is being organized by the National Institute of Hydrology (NIH), Roorkee and Central Ground Water Board (CGWB) under the aegis of Ministry of Water Resources, River Development and Ganga Rejuvenation, Government of India.

The conference, attended by delegates from 15 countries, has been organized on the Ground water issues in the country with the theme “Ground Water Vision 2030- Water Security, Challenges and Climate Change Adaptation”.