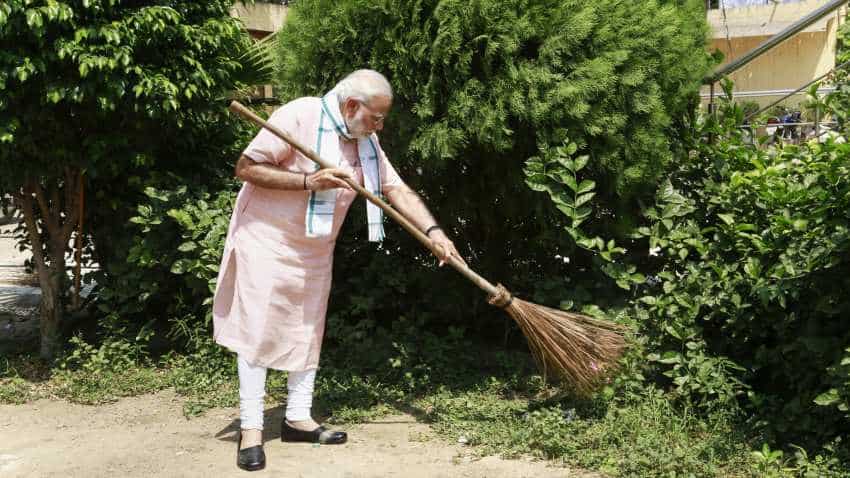 Ahead of General Elections 2019, Prime Minister Narendra Modi-led Union government is reportedly planning big on job creation. The government is working on a plan to set up first of its kind 14 mega national employment zones across the country in a bid to provide around 1 crore direct and indirect jobs over the next years, reports The Economic Times.

As per the report, the government plans to invest around Rs 1 lakh crore to set up these employment zones across the country and the proposal is being given the final shape by the shipping ministry in consultation with the NITI Aayog. it further says that the government may roll out the proposal before the Lok Sabha elections 2019.

The government is yet to make a formal announcement about setting up mega employment jones.

A NITI Aayog release had then said, "The numbers from these three organisations are an eye opener and put an end to all speculations and conjectures regarding job creation in the economy. They also strengthen the efforts made by the Government on job creation and formalization of the economy."

From PFRDA and EPFO, 35.3 lakh new payrolls were generated during the first six months of this period, the release had said further.