RBI is initiating insolvency proceedings for defaulters who account about 60% banks stressed assets. After identifying 12 accounts, RBI has guided banks over second list of defaulters for insolvency. 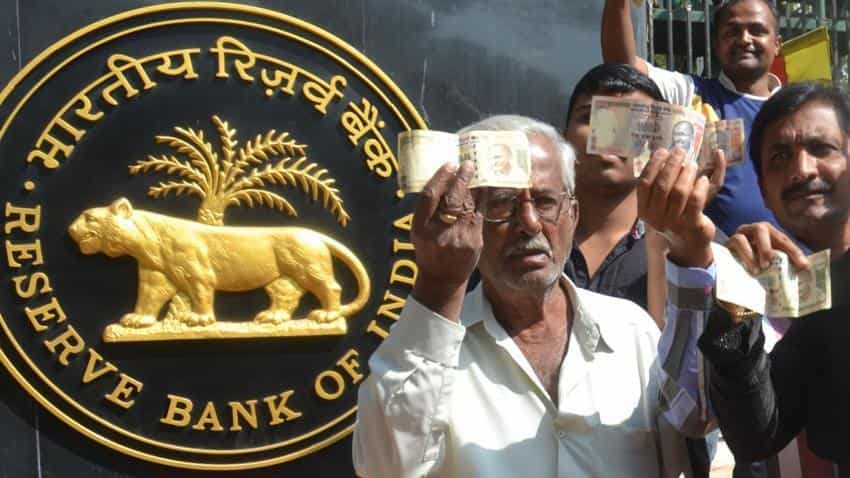 After bringing forward 25% of banking systems stressed assets towards NCLT; looks like the Reserve Bank of India (RBI) is all set to solve another list already.

According to media reports, RBI has sent to the banks a second list of defaulters for taking it towards National Company Law Tribunal (NCLT) for initiating insolvency and bankruptcy proceedings.

A Hindustan Times report said, "In a letter, the central bank said these accounts should first be resolved through any of RBI’s schemes before 13 December, failing which cases should be filed against these companies under the Insolvency and Bankruptcy Code (IBC) at the National Company Law Tribunal (NCLT) before 31 December."

On June 13, 2017, as a part of NPA resolution, RBI through its Internal Advisory Committee (IAC)  recognised 12 accounts under Insolvency & Bankruptcy code (IBC).

For accounts with more than Rs 5000 crore – where 60% or more exposure was already classified as NPA by banks as on FY16 – immediate reference to resolution through IBC will be made.

Thus, a total of 12 accounts constituting of 25% of gross NPAs qualified for insolvency.

Experts believe resolution of stressed cases through IBC will mean higher rate of recoveries would be higher than what banks were experiencing so far under the much more protracted routes of NPA recoveries.

Banks are saddled with bad loans which  has resulted in higher provisions, deterioration in asset quality, higher slippages and thus lower earnings for banks -- not to forget their future lending is at stake.