Moody's Investors Service on Monday said that the government's demonetisation decision will have negative impact on the performance of Indian auto asset backed loans in the short-term and the effect will last until March. 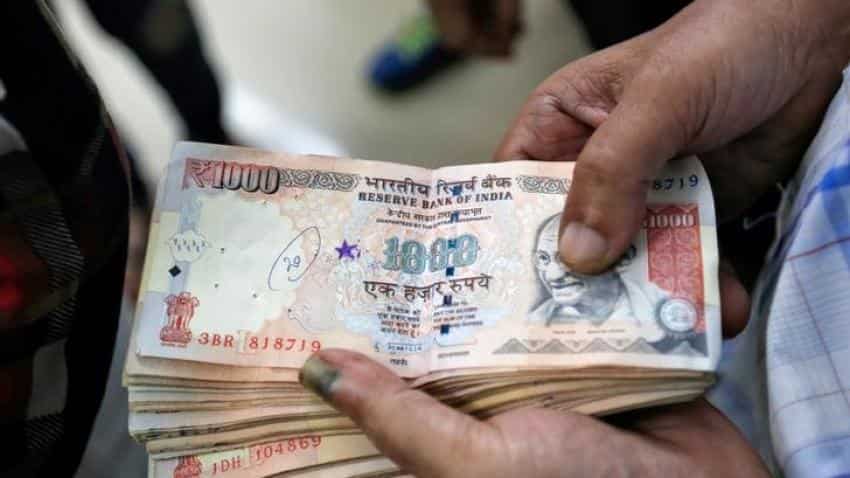 Moody's notes that demonetisation has disrupted the recovery observed in the commercial vehicle (CV) loan segment for the past two years. Representational Image. Image Source: Reuters

Demonetisation has negatively impacted the performance of Indian auto asset backed loans in the short-term and the effect will last until March, Moody's Investors Service said on Monday.

"The Indian government's decision to remove a high proportion of currency notes from circulation in November 2016 has proved negative for the performance of Indian auto asset backed securities (ABS) in the short-term, leading to a 1.3% decline in collections for November and December 2016," it said in a report.

Looking ahead, Moody's expects ABS delinquencies and collections to return during 2017 to levels prior to demonetisation, as the economic slowdown triggered by notes ban wanes, oil prices remain around current levels and positive policy initiatives in Budget take hold to support earnings of CV operators.

Moody's notes that demonetisation has disrupted the recovery observed in the commercial vehicle (CV) loan segment for the past two years.

"In such an environment, we expect the performance of the 15 Indian auto ABS transactions that we rate to continue to be weaker than was the case prior to demonetisation until at least the end of March 2017, owing to the temporary drag on consumption and investment triggered by the policy announced on November 8, 2016," Moody's Analyst Vincent Tordo said.

However, the deterioration in performance has been limited to early-stage delinquencies and supports Moody's expectations of a short-lived slippage in performance and proactive delinquency management by servicers, rather than as a precursor of permanent losses.

The Budget announcement of income tax cuts as well as lower rates of MSMEs will increase the disposable incomes of people with CV loans, which will be positive for the performance of auto ABS backed by such loans.