DoT unveiled a strategic plan for bringing together state-owned companies and  organisations  in the sector for promoting greater operational synergy among them. 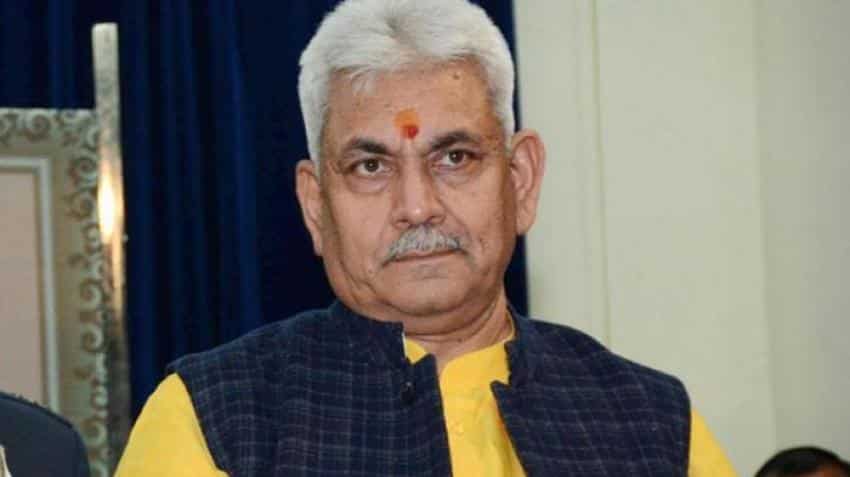 "We are taking steps to ensure that collaboration between MTNL and BSNL strengthens and benefits both the organisations," Manoj Sinha said.
Written By: PTI
RELATED NEWS

Telecom Minister Manoj Sinha today said there are no plans at present to merge BSNL and MTNL, but asserted that the strategic plan outlined for promoting synergy among state-owned telecom firms will strengthen and benefit both the organisations.

"There is no thinking in government on merging the two. But we are taking steps to ensure that collaboration between MTNL (Mahanagar Telephone Nigam Ltd) and BSNL (Bharat Sanchar Nigam Ltd) strengthens and benefits both the organisations," Sinha said.

He was speaking to reporters on the sidelines of an event to unveil the strategic plan for telecom and organisation under Department of Telecom.

DoT today unveiled a strategic plan for bringing together state-owned companies and organisations in the sector for promoting greater operational synergy among them, including effective utilisation of human resources as well as land and buildings.

Asked whether the telecom ministry will intervene in the ongoing face-off between established private operators under COAI and telecom regulator Trai over the latter's policies and regulations, the Minister pointed out that the regulator is "independent".

"Trai is an independent regulator. Whatever the ministry has to do, it will do so with fairness and without bias," he said.

Mobile operators under the aegis of COAI have alleged that decisions by the Telecom Regulatory Authority of India (Trai) have put all but one operator at a huge disadvantage, and that its regulations had distorted the market.

The Cellular Operators Association of India (COAI) has also alleged that Trai's orders appeared "to be strengthening the ambitions of one particular operator with deep pockets and monopolistic designs at the expense of other operators" although it did not name Reliance Jio, which has hit the incumbent operators hard by its aggressive pricing of mobile services, especially data tariffs.