7th Pay Commission Latest News: Thousands of BSNL employees had a big win recently when the government agreed to their various demands including pay and pension revision. 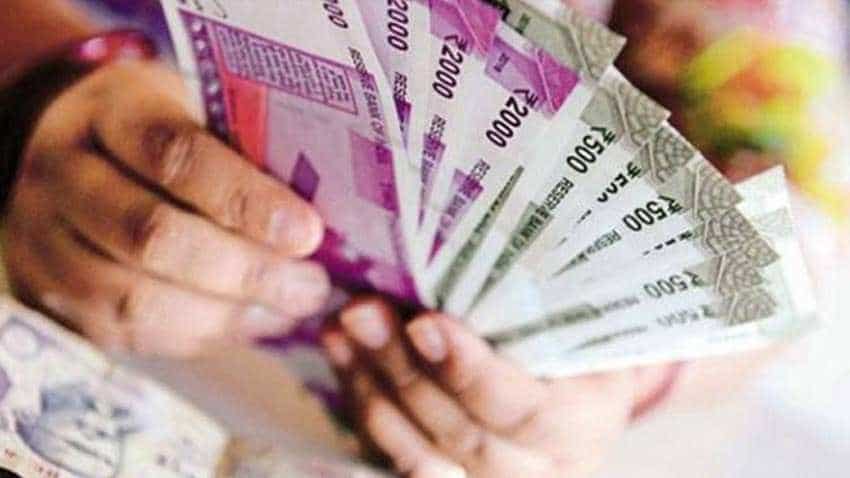 DoT had agreed to the demand to de-link the pension revision of BSNL retirees, from the Pay Revision of the serving employees. Image: PTI File
Written By: ZeeBiz WebTeam
RELATED NEWS

7th Pay Commission Latest News: Thousands of BSNL employees had a big win recently when the government agreed to their various demands including pay and pension revision. In a circular dated 13th December 2018, the All Unions and Associations of BSNL (AUAB) said the following decisions were made in a meeting with the Department of Telecom (DoT) and Minister of State for Telecommunication Manoj Sinha.

1. Payment of Pension Contribution based on actual basic pay

Sinha said that DoT had already written to the Ministry of Finance, with a positive recommendation, to solve this issue. A favourable reply is awaited from the Finance Ministry, after which this problem will be settled.

The breakthrough will strengthen the employees' demand for Pay Revision with full 15% fitment. The DoT had already started taking serious steps on these issues, immediately after the AUAB issued strike notice on 15.11.2018.

As regards the 3rd Pay Revision issue is concerned, no final settlement is reached. But, there is significant improvement in this regard. So far, the DoT had been taking a negative position that, BSNL employees cannot be given wage revision. However, in a meeting held on 03.12.2018, both Sinha and DoT officers indicated that, they were prepared to consider settling 3rd Pay Revision, but 15% fitment could not be given.

- BSNL will not be able to pay salary, if 3rd Pay Revision is settled with 15% fitment.
- The projection shown by BSNL for meeting the additional expenditure for 3rd Pay Revision, mainly based on 4G services will not be accepted by Cabinet, before the allotment of 4G spectrum.
- If both the proposal of 4G spectrum and 3rd PRC are taken together to the Cabinet, both may be rejected.
- Other sources for additional income should be worked out, to make the proposal for 3rd Pay Revision acceptable.
- Meanwhile the Non-Executives wage revision negotiation also to be concluded before taking a final decision.

BSNL CMD has agreed to increase the contribution by another 3% by March 2019 and the remaining contribution in the next financial year during the meeting with AUAB on 30.11.2018.

Another major change in the approach of DoT and the Hon’ble MoS(C) is the agreement to have an institutional mechanism in DoT to monitor the progress on various demands. As per this mechanism, the AUAB will periodically sit with the DoT officers and review the progress in the settlement of the issues.

6. Allotment of 4G spectrum to BSNL

DoT had already prepared the Cabinet Note for allotting 4G spectrum to BSNL, and immediately after the notice was issued for indefinite strike, it was sent for Inter-Ministerial Consultation. Sinha said he had deputed the Addl. Secretary, DoT, for completing the process of Inter-Ministerial Consultation expeditiously. Further, he assured that, once this process is completed, he would take up the issue in the next Cabinet meeting itself, for getting approval.