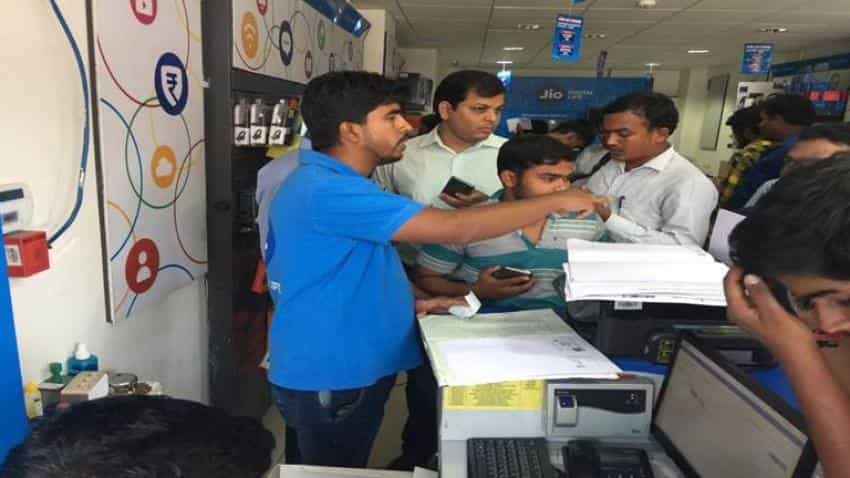 Telecom major Vodafone India on Tuesday claimed in the Delhi High Court that the two new tariff plans offered by Reliance Jio (RJIO) since last month were in violation of the TRAI's guidelines.

Vodafone made the allegation in an application moved by it before Justice Sanjeev Sachdeva seeking to amend its petition filed early this year against RJIO's free trial offer of its 4G services.

Vodafone in its petition has claimed that by providing the free voice calls and continuing to do so as a promotional offer beyond a period of 90 days, RJIO was violating norms and the TRAI's tariff orders and regulations.

It has said it was also aggrieved by the stand of the the Telecom Regulatory Authority of India (TRAI) allowing the alleged violation to continue.
RJIO has denied the allegations.

The court today allowed Vodafone to amend its petition and listed the matter for hearing on July 27.

The company had contended before the court that the consultation process initiated by the TRAI appeared to be to find answers to the issues raised by it in the petition by a company.

In the consultation paper, the regulator has also sought views on a host of other issues including whether a telecom operator should be allowed to enrol subscribers as test users, restrictions on their numbers, period of use for trial service, criteria to differentiate test phase from commercial launch and the like.