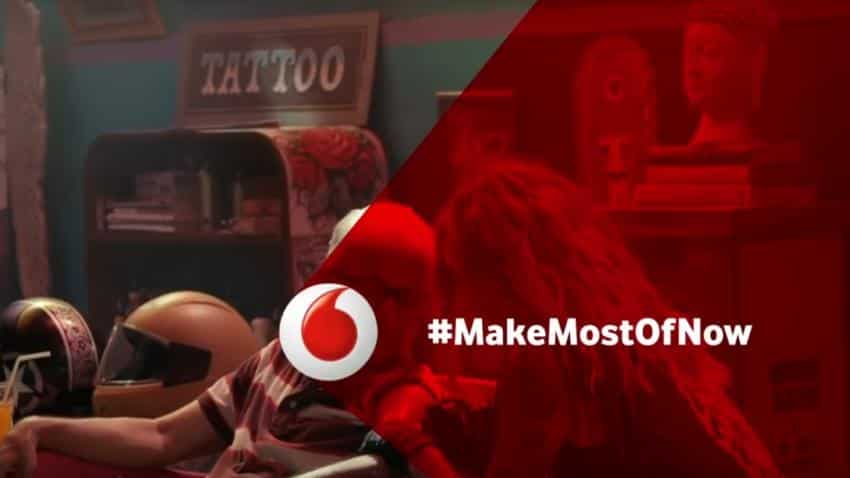 The company, which is set to be merged with Idea Cellular to create the country's largest telecom player, had reported an EBITDA profit of Rs 13,115 crore on a standalone basis in the year ago period.

The British telecom major's overall revenue on a standalone basis slipped 0.6 % to Rs 43,095 crore, while the margin contracted by nearly three percentage points to 27.2 %.

It reported an average revenue per user of Rs 158.

The entry of Reliance Jio has intensified the competition and hurt the financials of all the incumbents as they seek to protect their customers from moving out.