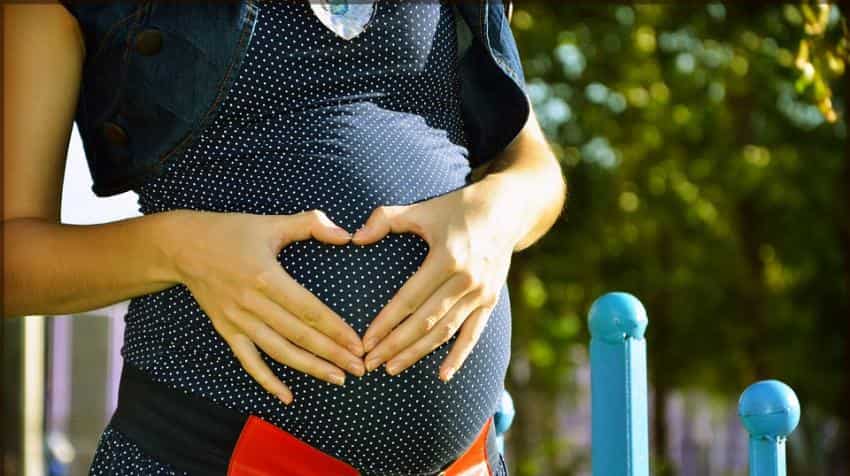 The proposal for extending the maternity leave under the Maternity Benefit Act of 1961, received a green signal from Finance Minister Arun Jaitley to be implemented in government and private sectors.

Union Labour Minister Bandaru Dattatreya on Thursday reportedly "expressed his ministry's readiness" to bring an amendment to Maternity Benefit Act to revise the duration of maternity leave from 12 weeks at present to 26 weeks.

Paid maternity leave in India is currently for a maximum of three months or 12 weeks.

This is below the International Labour Organization’s (ILO) Maternity Protection Convention which mandates a minimum of 14 weeks of maternity benefit to women.

If the cabinet approves the proposal, India will be among the 40 countries that have extended their paid maternity leaves over a span of 18 weeks.

Companies that have already amended their paid maternity leave policy even before the cabinet approval are Urban Ladder, Flipkart, Accenture, Godrej and HUL.

(With inputs from PTI report)