The government has  finalised  the new industrial policy, which is set to be announced soon, Commerce and Industry Minister Suresh Prabhu said today. The new policy will replace the industrial policy of 1991 which was prepared in the backdrop of  balance  of payment crisis. 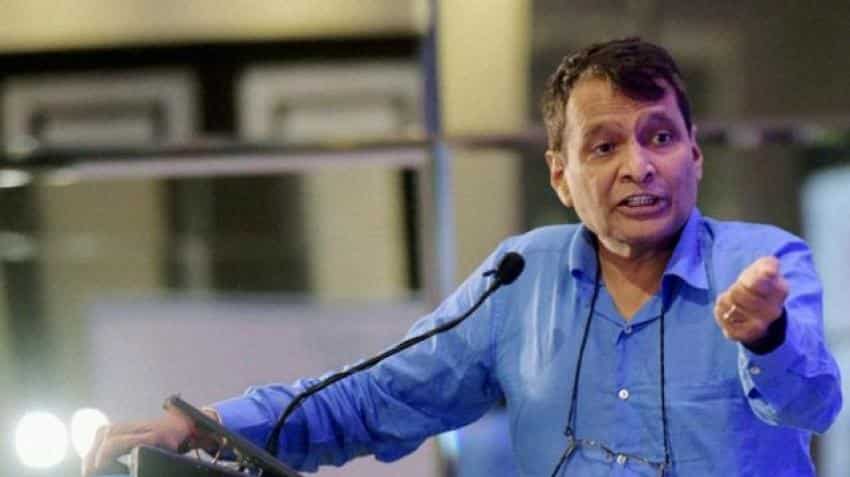 The proposed policy aims at promoting emerging sectors and modernising the existing industries. It will also look to reduce regulatory hurdles and encourage adoption of frontier technologies such as robotics and artificial intelligence. The Department of Industrial Policy and Promotion (DIPP) in August last year floated a draft industrial policy with an aim to create jobs for the next two decades, promote foreign technology transfer and attract USD 100 billion FDI annually.

Speaking at the convention, Minister of State for External Affairs M J Akbar said the government is taking steps to promote the sector.

About the Mudra Yojana, which funds the self-employed, he said: "Do you know how much money has already been transferred? (It is) upwards of Rs 4,30,000 crore".

This has been transferred to 12 crore people and they are now creating jobs and products, he said adding "NPAs (non performing assets) of Mudra from 120 million people are less than 7 per cent".

MSME Minister Giriraj Singh said the government has promoted ease of doing business for the sector and now a unit could be registered within few minutes.

To promote 'khadi' products in different countries the ministry would organise exhibitions in embassies, he said.

Rupee declines 7 paise to close at 75.03 against US dollar